Having recurring panic attacks can be really hard. Laura Marciano shares what it's been like, and how she copes with it. 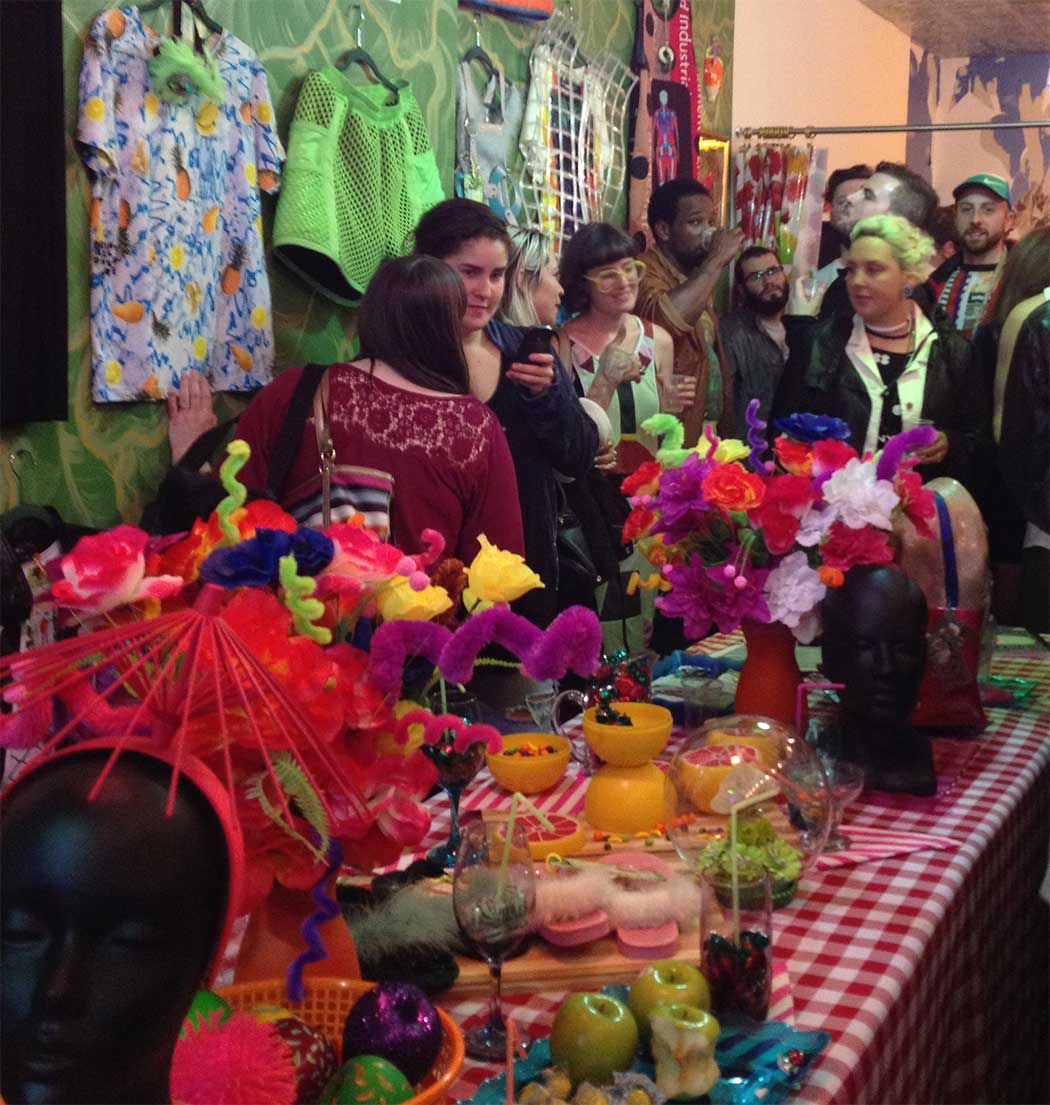 “More is more, bad taste is the best taste, and there is no gender.”

Nugoth, cyberpunk, anime, industrial techno and PVC are in. Bushwick is currently a steamy cauldron of this multifarious aesthetic, with dozens of designers collaborating and cross-pollinating. If you’ve been wondering where some of the influences behind M.I.A., Lady Gaga, Santigold, and Azealia Bank’s crazy performance outfits come from, look no further.

Ms. Fitz has brought many of these designers together for a one week pop-up shop on Manhattan’s Lower East Side. This convergence was welcomed with excitement during Friday’s opening party, which was packed despite pouring rain. The pop-up shop is called Phresh Produce and its extravagant opening displayed fresh fruit and candy alongside playful duds. You could eat the fruit and smack on hard candy while looking at the clothes decorating the walls; the atmosphere was curiously playful. I reluctantly grabbed a Lemonhead and popped it in my mouth while making small talk.

Fashion at its best inspires a cult of attitude. In this world of forced postmodern “tolerance,” it’s a perfect way to signal affinity but also to establish distance. Say what you will: the Bushwick fashion crowd does this well and with integrity.

If you’re in New York, go check it out. For those of you who live elsewhere, I’ve gathered some of my favorite items by these designers, available in their online stores.

Update: We previously wrote about CHROMAT. Check the list of designers for many more names to watch. 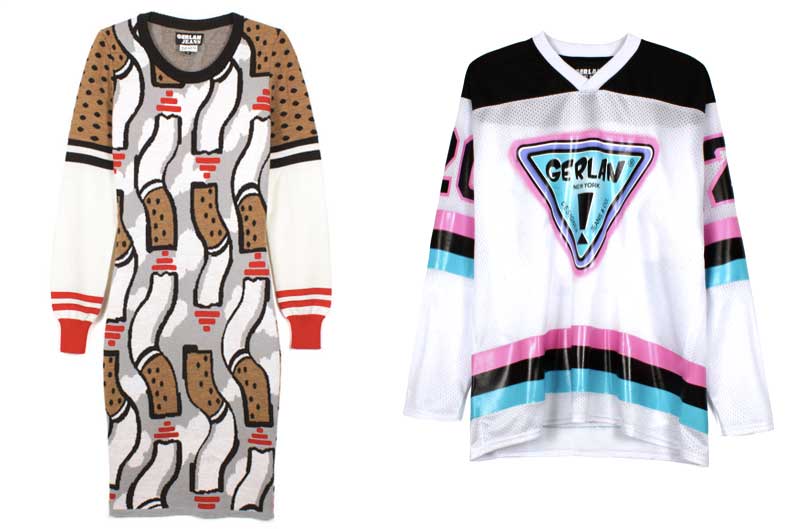 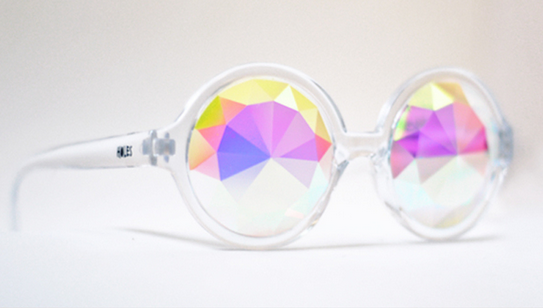 I Still Love You NYC 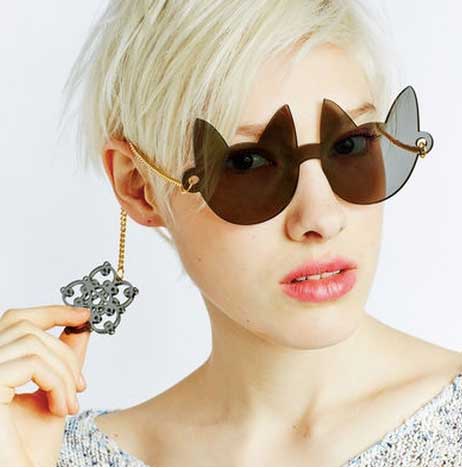 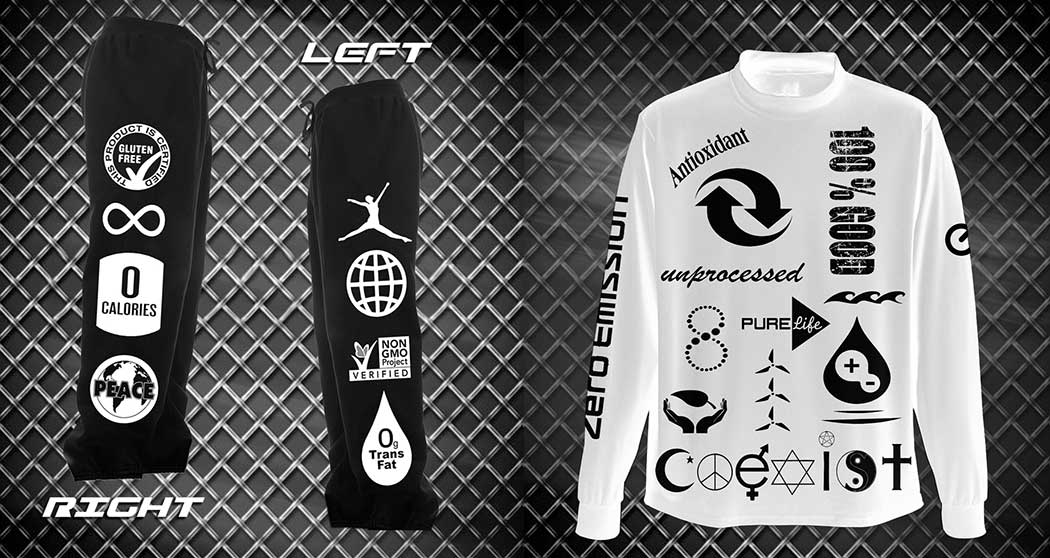 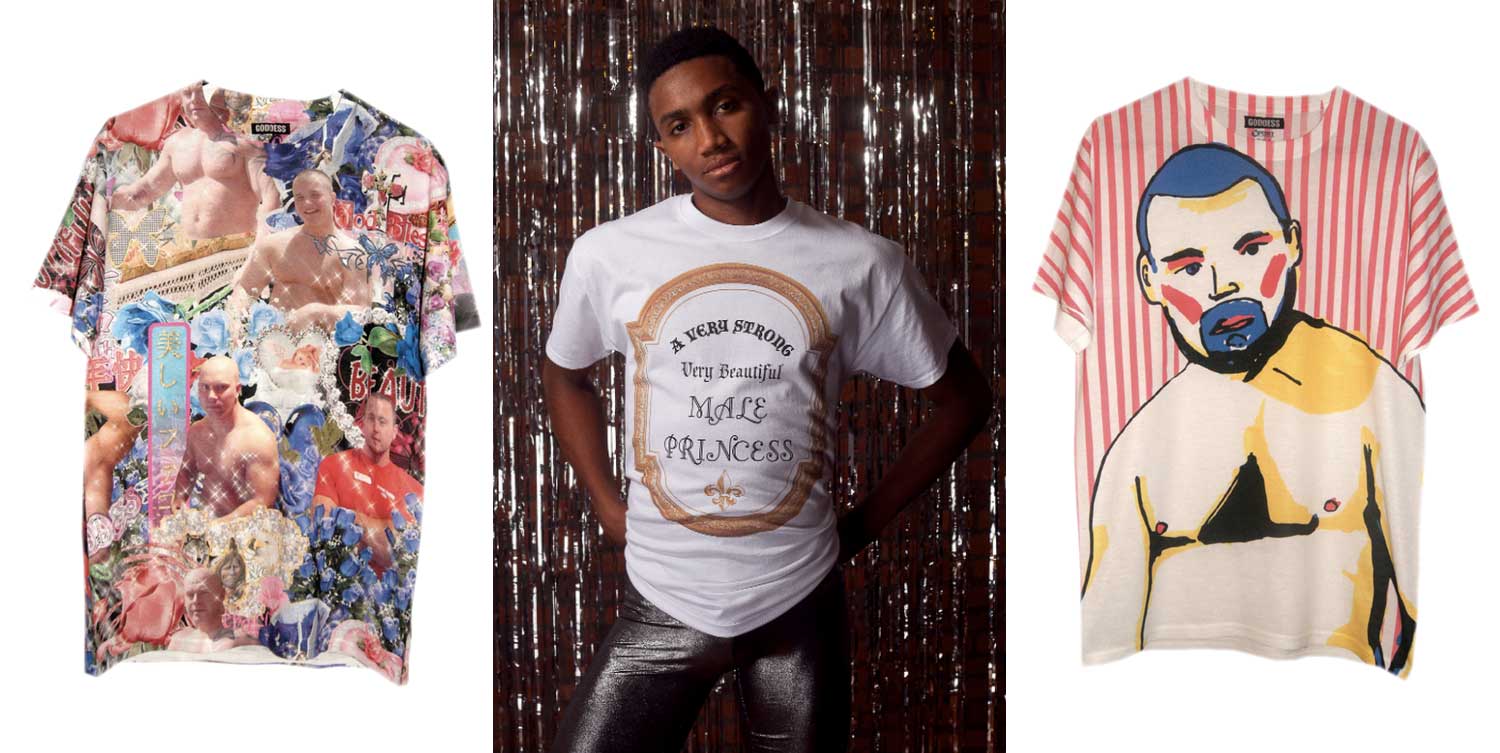 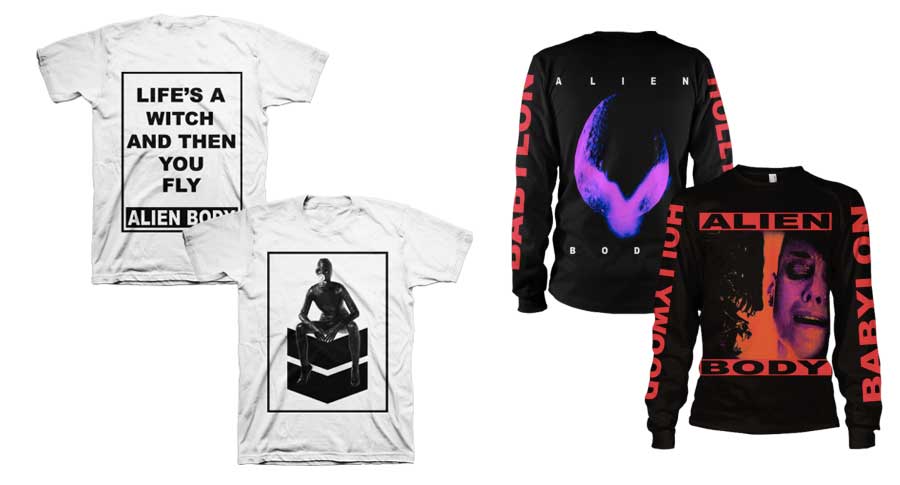 Several recurring figures in the NYC underground fashion scene collaborated on and appeared in Pictureplane’s recent music video, “Self Control” — “a cyberpunk odyssey of technology, sex, and danger, set in a dystopian near future New York.” It's worth watching!