this week in acab: the police killed more people this week than any other week in 2015. 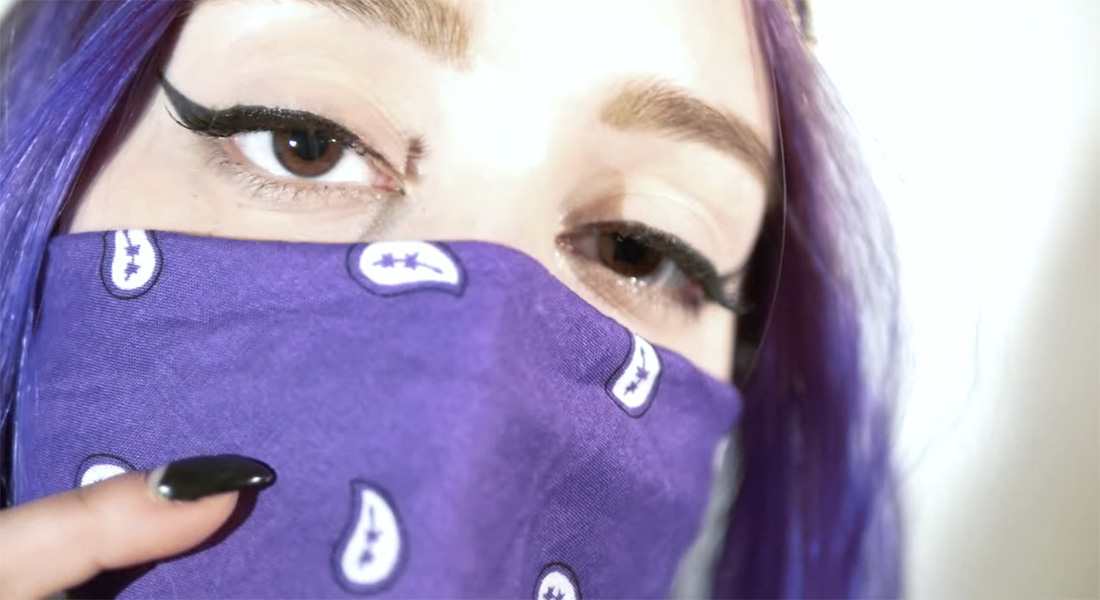 EKIM is an Istanbul-born and New York-bred cloud rapper / dream pop singer who released her first self-titled EP earlier this year. Today she premieres her first music video for “Muslim Bitch” – one of the tracks on her self-titled EP.

“Muslim Bitch” is a track that really manifests EKIM’s multifarious inspirations. Her clothes, her make-up, and jewelry pay homage to her Muslim heritage. But wearing a headpiece and a paisley bandana while singing lines like, “I'm a muslim bitch, but I don't give a fuck so I smoke what I want,” she gives those symbols new meaning. The visuals bring to mind home-made videos recorded on a MacBook; solo moments with a spliff are spliced with images of her and her crew posing together. Describing the inspiration behind the track, EKIM writes:

With “Muslim Bitch,” I wanted to explore formative memories from my past, while projecting a representation of a “Godless” Muslim woman not typically seen in the media. Jack Furtado came up with the concept through a series of abstract, dream-like fragments, reflected in the video’s ethereal vibe.