School kills What I learned as a truant student agitator about the limits of radical education.

Please, Hold I was trying to keep my mother alive when she didn’t want to be. Was I her greatest advocate or worst traitor? I still don’t know. 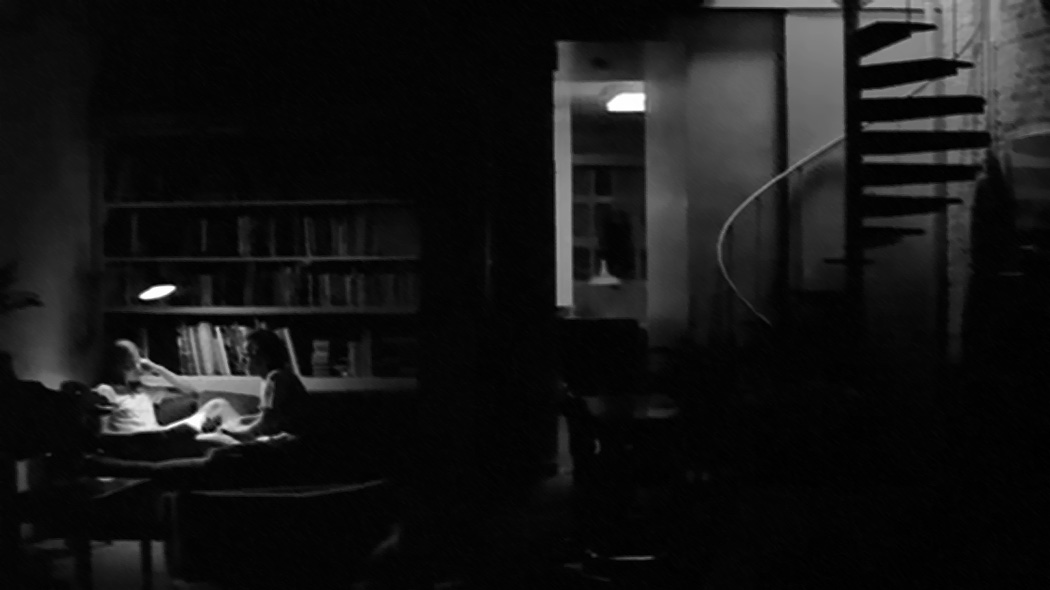 The night my piano teacher discovered I was a hustler, I told him to die, and years later, he did.

He also bailed me out of trouble. Like on the night of my junior homecoming, when I stole a bottle of whiskey from his liquor cabinet and took it to the dance. Somewhere between peeing on a telephone pole and rolling into the soccer field, I blacked out. When I came to, my back was pressed against the leather upholstery in the backseat of his car. We were in the parking lot of a QFC, but we were the only ones. He had bought me a loaf of bread because he didn’t want me to puke. My jeans were pulled down to my ankles and he was in me. The bread was unopened. Afterwards, he drove me back to his house. In the morning he told me not to drink so much. I asked him not to tell anyone what had happened.

I loved being at his house, the big, white cube with oddly shaped windows. It had heated floors and stone countertops. When we fucked on them I felt rich. He had beautiful dogs that looked like sculptures when they napped. I wanted to speak the way he spoke, fervently, about the nature and purpose of art, what it was and wasn’t, what it should and shouldn’t do. I envied his taste. I loved sleeping in his massive bed, sprawled out on sheets of an unfathomable thread count. At my house my sister and I shared a twin mattress and took turns sleeping on the couch.

My family lived paycheck-to-paycheck. When the Recession hit I barely noticed. I knew people were losing their jobs, but I still had to prep food for my father’s cart on Thursday nights. I’d sit cross legged atop a sheet of newspaper and peel potatoes or snap green beans in front of the television. I listened attentively to the news, but I never developed a sense of a what a “housing bubble” was. I knew it wore on my piano teacher. During one of our lessons he rose up from the bench to take phone calls. When he returned he looked collapsed on himself, brow furled, hands fluttering up to his temples likes moths. I knew something was wrong but I kept playing.

He was my only real connection to the crisis. When he moved I stopped playing. I decided to visit him. He lived in a small town 15 miles outside of Manhattan in an apartment that was practically a closet. It had a small electric stove caked with grime. The trash can was full of takeout boxes. Instead of the baby grand on which I’d learned to play, he had exiled a Yamaha keyboard to the corner of the living room.

That night we fought. He had discovered I was hustler through an online escort agency. He printed off my ad and asked me why I lied about my racial identity. I tried to explain to him that I made more money when people thought I was white. “You are not white,” he said, “and if you want me to like you, you won’t claim to be.” I told him not to tell me how to do my job. “You’re hungry for money?” he asked. “Let me tell you something: we’re all hungry for money. Why don’t you do something dignified? I know boys who are nude models at the Pratt Institute. Why don’t you do that? Then you won’t be servicing sad, horny, old men. You’d be helping the arts.” I told him that wouldn’t change anything because I’d still be servicing him.

He struck me. I toppled over the coffee table. Looking up at the ceiling everything was fuzzy. I grabbed my knapsack and dashed out of the apartment into a park across the street. I found a picnic table in its darkest corner and perched on top of it. I realized I wasn’t wearing any pants. Half an hour passed. I tried to roll a cigarette. The shag fell everywhere but the paper, sprinkling my thighs and fingers, nestling into the folds of my boxer shorts. I moved my tongue around to see if it was wet enough to lick the glue, but it was dry. So I dipped my finger in a droplet of dew that had collected on the picnic table.

He approached me in the dark. “I wish you wouldn’t smoke,” he said, walking into the conical beam of one of the street lamps. He was cloaked in a graphite bathrobe, barefoot. His eyes were glassy and bloodshot. “I’m sorry,” he said.

He sighed and rubbed his eyebrows. “Come back when you’re ready. You can’t stay out here all night.” He gave me his key and drifted across the park, back to his apartment.

I stayed in the park until the sun rose up, crowning the canopy. Then I headed back, hoping he’d be asleep. I opened the door to his place and looked into the living room. In the faint morning glow it was difficult to distinguish my affects from his. They were strewn about in a collage of underwear and toiletries. I began packing my suitcase, telling myself how stupid I was for coming all the way to New York to visit him. I cleared the living room of my things and crept into his bedroom. Standing at the foot of his bed I watched his checkered duvet rise and fall.

I wanted to leave, but I didn’t. I shed my clothes and climbed into bed with him. Naked, curled up under the blanket, I fell into a deep sleep. When I woke up he was gone. I finished packing my bag and headed to the train. The ride seemed long. When I arrived at Grand Central I was hungry. I searched the streets for a bagel cart. I approached the first cart I saw and bought one. The woman in the cart asked me where I’d gotten “that shiner.” I pretended not to hear her, took the bagel, and walked away.

I never heard from the piano teacher again until I was in college. I remember brushing my teeth when an email popped up on my Blackberry. I opened it, not recognizing his name at first. He wrote me casually, tersely, saying that he acquired a terrible blood cancer and that my wish had come true. I collapsed on the tiles and wept. The realization of his impending death put my relationship to him into focus. I felt everything I thought I should have felt when we were together, but all at once. Then I was a cipher. I spent the rest of the afternoon feeding the pigeons in the park, muttering to myself, until the sun went down and I returned home.