Emojis will get you anwywhere. A cleverly placed emoji can get you a date, a slice of pizza, and even shut down your haters. 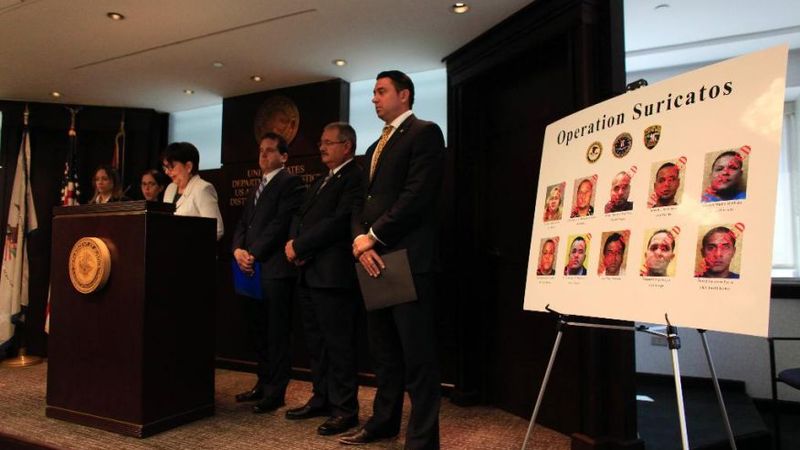 As part of their ongoing battle with the PKK, Turkey’s police installed a curfew in the Bismil district of Diyarbakır (known in Kurdish as “Amed”) on September 27. After the curfew was set, cops blockaded several Kurdish neighborhoods and began firing shots in battles with Kurdish militants. Police shot explosives into one house killing eight-year-old Elif Şimşek and wounding five of her family members. Turkish officials claim it was a rocket by Kurdish militants that killed her. Police also shot 22-year-old Agit Yıldız, hitting him two times as he stood outside his house. On September 28, police raided the building where Kurdish media outlets DİHA, Azadiye Welat, Aram Publications, and KURD-DER have their offices and arrested 32 people. After being beaten in the building’s ground floor and having their phones and IDs seized, the 32 people were detained overnight and released the next day. Hours after the raid, police also managed to kill 19-year-old Halil Kurtdiş and 16-year-old Berat Güzel during street battles with Kurdish militants.

10 members of Puerto Rico’s police force were bagged by FBI on September 29 for an array of corruption charges. The officers, all members of the anti-drug unit, had stolen drugs and money in legal and illegal raids. They also routinely planted evidence on people and took bribes, in one instance even releasing a fugitive in exchange for guns. Puerto Rico’s police chief Jose Caldero has promised to “clean house,” even though more than 100 Puerto Rican cops have been arrested for corruption in the last five years.

In the Apurimac Valley, Peru, Chinese-owned company MMG is engaging in a $7.4 Billion copper mining project at Las Bambas mines. Locals have expressed concern over the project’s environmental impacts and want more locals hired to work on the project. On September 28, thousands of protesters invaded the mining site and fought with police. Four protesters were shot dead, and many more were injured. Police even shot at vehicles carrying doctors on their way to help the injured. A state of emergency was declared the next day in the region suspending many civil liberties and allowing police to search homes without a warrant.

In New York City, the NYPD announced their new guidelines on use-of-force on October 1 after the Inspector General released a 62-page report that found that the NYPD “frequently failed to discipline officers who use force without justification” and the current guidelines failed to even define what “excessive force” means. Just one day prior, a lawsuit was filed in Bronx Supreme Court accusing NYPD of excessive use of force when they tased and hospitalised 24-year-old Miguel Torruella, a non-verbal autistic man, on July 23, 2014.

More than 875 people have died at the hands of the USA’s police in 2015, including 31-year-old Junior Prosper who could only manage to bite a cop’s finger before being gunned down during a chase. 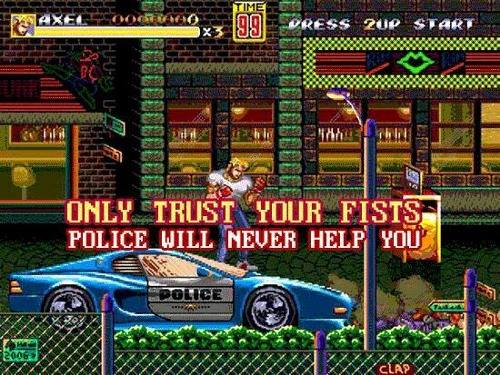