Monica Mirabile, one of the artist and performers behind FlucT and many of the queer/feminist projects of Bushwick shares the secrets behind her practice: Gaping, Gushing, and Glitching.

Death Wish The night my piano teacher discovered I was a hustler, I told him to die, and years later, he did. 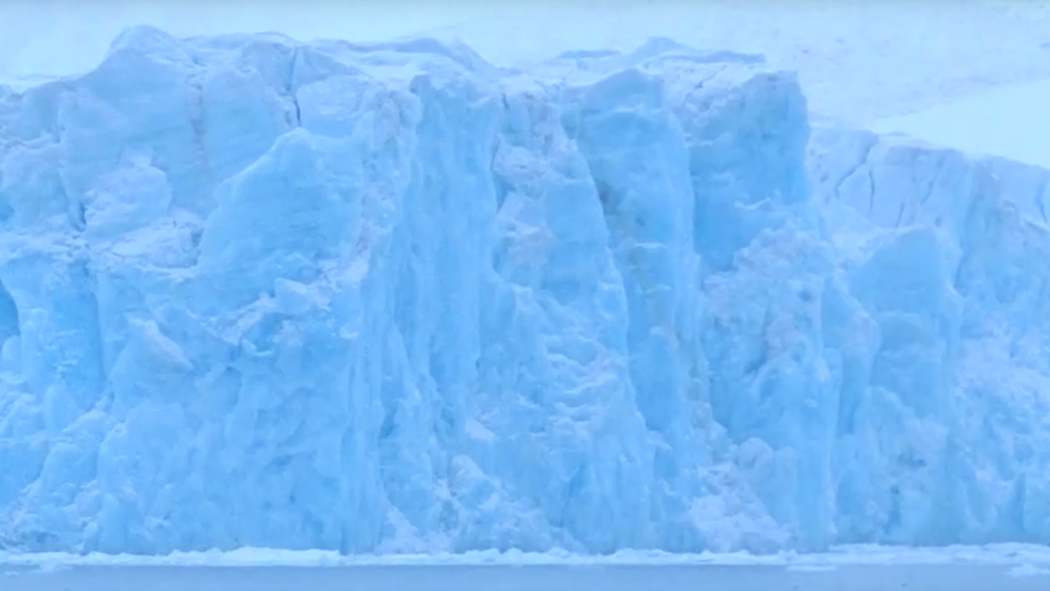 Will 2016 Be The Year of Concerted Rebellion?

This is where we find ourselves. In the face of it all, we're paralyzed and preoccupied. Working just to scrape by, drowning in the endless chatter of a world watching its own end.

Is the world ending? It sure seems like it. The climate seems to be collapsing around us. Civil disorder is rampant. State violence is in the news every day. After police officers gun people down, they always say “don't riot, wait for the independent investigation.” Yet, the list of “not guilty” verdicts on cases of police murder is just as long as the list of murdered people of color. The government is spying on us, imprisoning us for fighting back. New nationalists are fighting wars – in Syria, but also among new throngs of right-wing Americans. Network technology is unraveling the economy, stratifying the wealth gap to unprecedented extremes. In New York, it's t-shirt weather at the end of December. More and more people are finding it hard to make the case that this is the version of the world we want. What are we waiting for exactly? This new video takes this question seriously, and suggests we stop waiting altogether.

“We, the people who work every day, who think we ‘don’t have time’ – we are the only ones who can do this,” said Woodbine’s co-founder. “No one’s going to do this for us – no politician, no technological innovation, no international agreement. If we want a different future, we are going to have to make it, from where we are and in every place.”

Woodbine is a hub for building autonomy in the Anthropocene. Their mission is to grow collective material and organizational capacities and build revolution in the 21st century. With a workshop, library, kitchen, and meeting space, they focus on efforts to self-organize, connect, create infrastructures, and develop individual and collective efficacy.

You can read more about the Woodbine project on their website. You can follow the filmmakers on Twitter @woodbinenyc, and on Facebook. You can watch the video on YouTube with subtitles in Spanish, Portuguese, Russian, Arabic, German, Japanese, French, Turkish, Italian, and more.