March 2017 Horoscopes As Venus moves retrograde, get ready to examine how love and defense are intimately intertwined.

Be Careful with each other, so we can be dangerous together. This is the Material Issue. 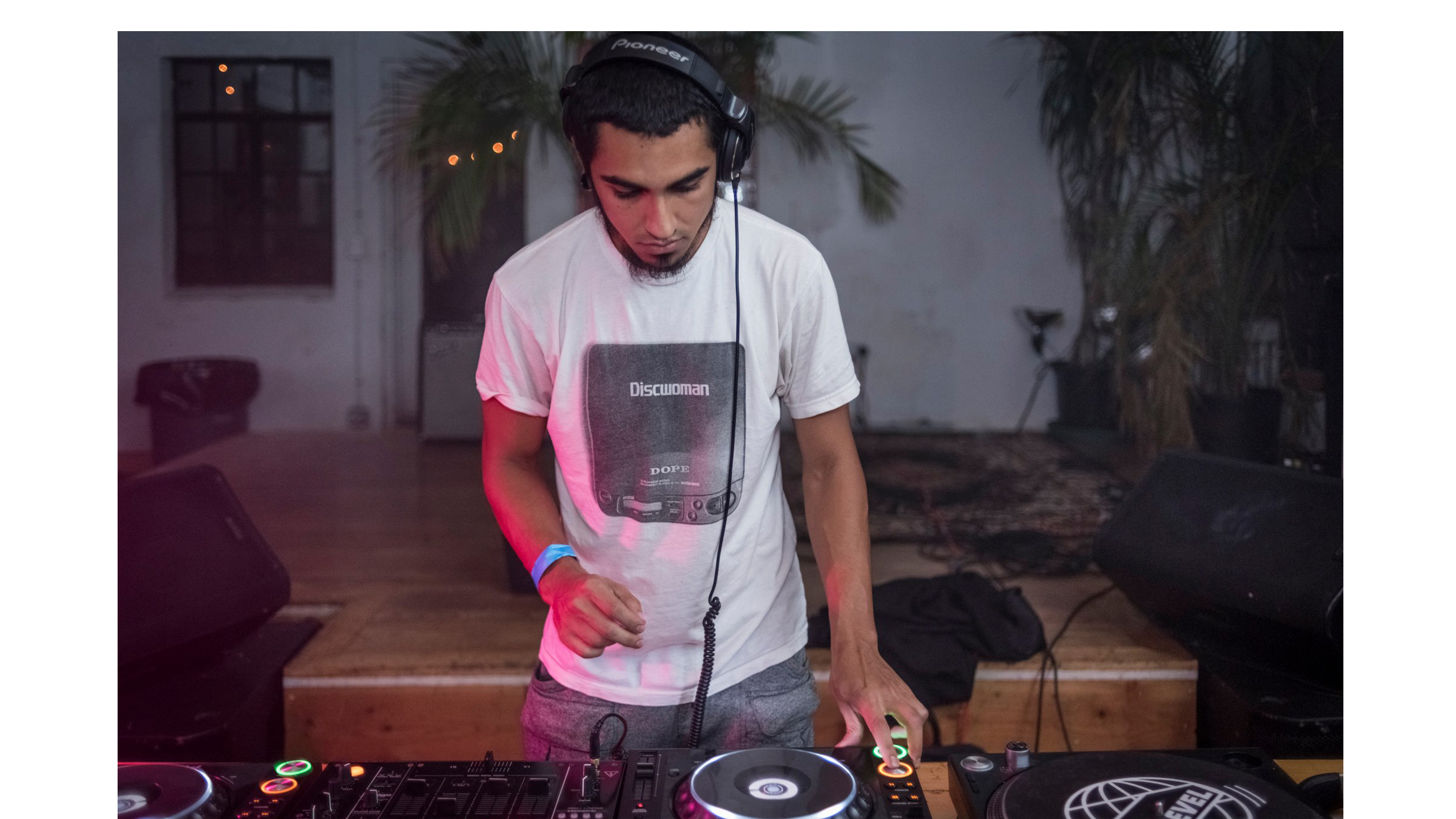 There’s been a lot of conversation over the past few years about the club as a “safe space” for marginalized people. Kala takes a more cynical stance. The Brooklyn-based artist who has become a club party staple just released his latest EP L.O.T.O., and it sounds like a disorienting call to arms.

L.O.T.O is just the latest in a line of actions Kala has taken to establish a standard for what resistance in the underground looks like. Throughout his tenure as a producer his samples and clips have featured voices of Black Power leaders calling for self-defense. On Soundcloud he has detailed his position on not giving out his track “Waronus” to white DJs. These actions, not unlike his EP, make clear that space can only be as safe if marginalized people are willing and able to carve out their own territory and defend it from external forces.

We spoke to Kala about how he stays informed and hopeful, and the inspirations for L.O.T.O. Read below while you listen in:

Where do you get your news? I get my news from various sources such as RT News, BBC, Vice, and Huffington Post just to name a few. We have to be wary of fake news in this digital age we live in.

What other artists or projects, musical or otherwise, are inspiring you right now? Who is on your radar? Ase Manual’s Gems EP is a great work of art, both for the club and your home. All of Like That Records. Moor Mother is truly inspiring with her no-holds-barred approach to social commentary with art. All my homies in KUNQ, Fake Accent, and Discwoman motivate me everyday, shout out to them. Anna Morgan is holding down the 160 bass realm and pushing women forward. Also, revolutionaries such as Angela Davis, Malcolm X, Albizu Campos, Black Lives Matter, antifa, and the black bloc really motivate me.

How do you see your project fitting into other kinds of resistance? I see it as a tool to use for communities who are oppressed as well as allies, to get them amped up. Amped before a protest or rally of action, before walking into toxic environments, or just something to keep them motivated during their daily routines.

What is giving you hope these days? Humanity gives me hope everyday, through good and bad times. When I see resistance from all corners of the globe, fighting back for what is theirs, it reminds me we are the majority, not the minority.