Water Protectors at Standing Rock: “Strong Hearts to the Front” 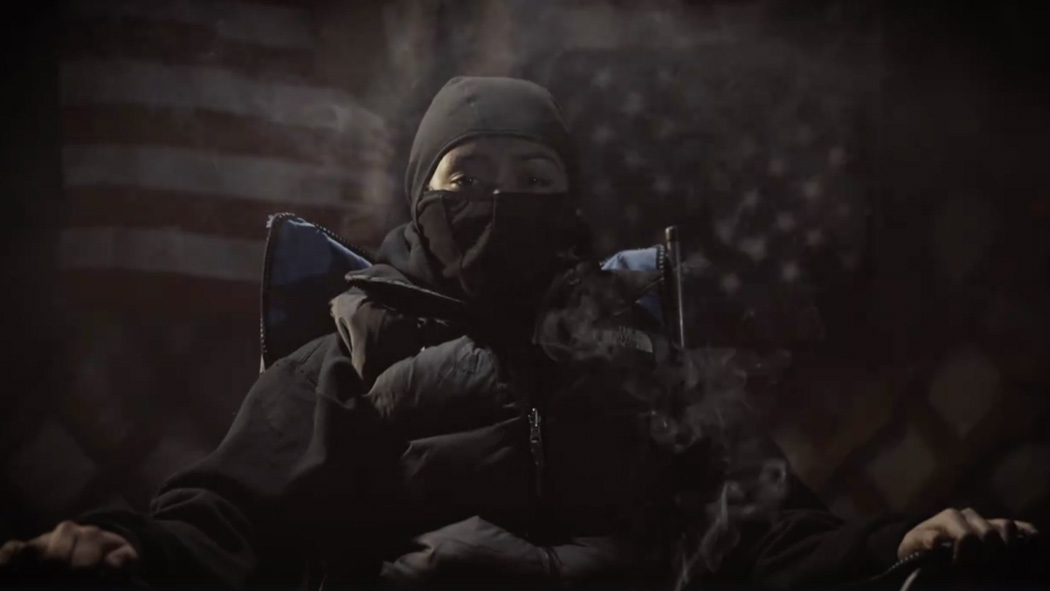 Water Protectors at Standing Rock: “Strong Hearts to the Front”

Water protectors at Standing Rock have shared this video as a call to action, inviting all “strong hearts” to travel to the Standing Rock Reservation in North Dakota and join them in the struggle to stop the Dakota Access Pipeline.

At the end of last year, widespread resistance against the pipeline led the Obama administration to momentarily halt construction, with the Army Corps of Engineers announcing that it would conduct a new review of the environmental impacts of the pipeline. But just days after his inauguration, President Trump released a memorandum urging the Army Corps of Engineers to speed up the review and approval process. People on the ground have reported that police brutality and militarization has increased significantly since. Trump also authorized the police to evict the camps starting February 22.

To support the people on the ground and help keep water protectors out of jail, you can donate to the Water Protectors Legal Defense fund here.