Best Tweets from SXSW written by the people whose job it is to got to places like that and write about being cool and bored.

Our 2014 SXSW Wager for the coming year. Time will tell, but in the meantime you should listen to them anyway! #beforetheywereuncool 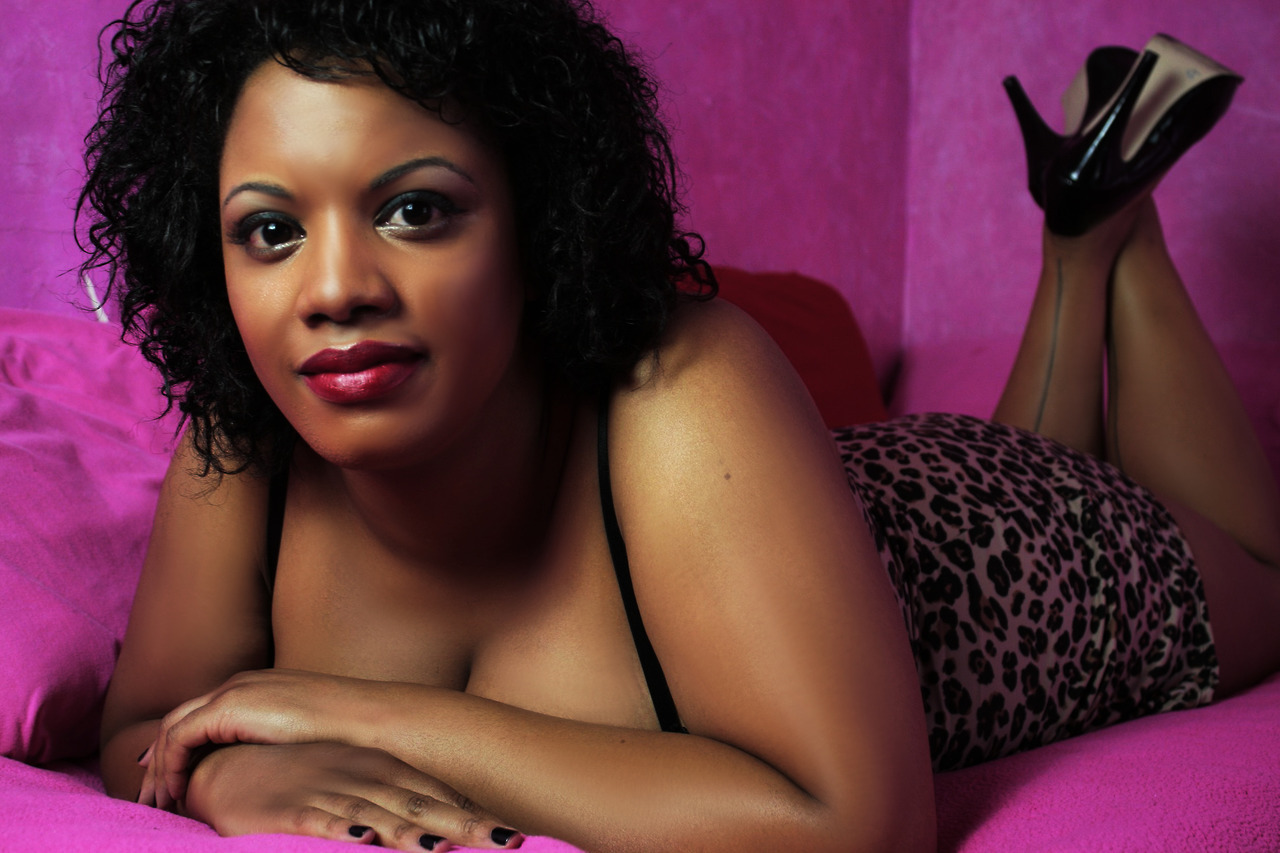 Betty Blac has worked with Queerporn.tv, The Crashpad Series, Evil Angel, Sensational Video, The Score Group, and Heatwave. You can follow her on Tumblr and Twitter.

Betty explains that her first gig involved photoshoots for boutiques and fetish sites. “It was going to be a good sideline to the job I had then. I was just doing these things on the side. I put up my promo on Model Mayhem (a social networking site for models and photographers, authors note) and Score approached me to work with them. They’re a site that covers all genres, but their main focus is big tits.” Betty initially wrestled with the idea of doing a shoot for a widely-viewed magazine. Eventually she accepted Score’s offer, “I needed the extra money and I had no stigma or shame around porn.”

A week before Betty was scheduled to fly to Miami and shoot for Score, she found out that she was being let go from her job due to downsizing. “My unemployment hadn’t kicked in yet and that money from the shoot saved my ass,” Betty recalls. From there she began camming, performing sexual acts for money via a webcam in chatrooms, and was exposed to the seedier side of the industry. “When I first started posting, there were a lot of people who wanted to be my manager, so I met with a couple of shiesty people who set me up with this horrible cam site – after working 35 hours per week for two weeks, I received a paycheck of $500. It was one of those sites that takes 90% of your pay and 80% of your tips.”

Since then, she has learned a great deal about the economics of the industry and how much to expect for different kinds of jobs. “I’ve been paid as low as $200 for girl-on-girl scenes, and as high as $1000 for boy-on-girl scenes.” Sometimes the money flows right back into the job. “When I worked in L.A, I had to get myself down there, put myself up, do my own makeup, have my own wardrobe, cover the waxing, the nails, and the hair. Some of those shoots didn’t pay well.”

But the industry and its consumers still tend to give the cold shoulder to those who aren’t white and thin. “I was ignored by some people,” she recalls of her AVN experience, “I have a vibe with some, definitely people from the Bay Area, and especially the queer folks. But there were some people throwing me a little bit of shade. I think there are a lot of producers in the industry that are hesitant to try something different.” Films with heavier stars are considered part of a sub-genre or aimed towards niche markets. Mainstream producers tend to stick with performers that sell titles and have cross-over possibility, like actress Sasha Grey and Vice contributor Stoya. With their clothes on, most would not be able to tell them apart from other Hollywood actresses. But, she continues, “it’s always hard to be a trailblazer. It’s hard to be the first of anything. I do think there are bigger things and that I am going to generate. I don’t want to keep looking for validation in an industry that’s not really validating me.”

If I produced films, I would be a hybrid of both worlds. I would definitely be on point about safety, having really clear discussions with my performers, providing barriers, and making sure that people who aren’t tested used them. I want people to get paid well and be able to work with people they actually want to work with. I also want there to be structure. There are some indie stuff in which the angles are all funky and the lighting is bad, and not much effort has gone into styling. I think that you can do stuff that’s indie and subversive and still have people be groomed. It’s not everybody’s aesthetic, but this is my porn company and I want to bring out the best of the actors. It’s supposed to be ‘real sex’, but people are watching you to get off, and if you’re not pristine in whatever is pristine for you then... well, it’s a little bit of an interruption. I think that’s the key for me. Also, I think people would like to see more blending of genres.” 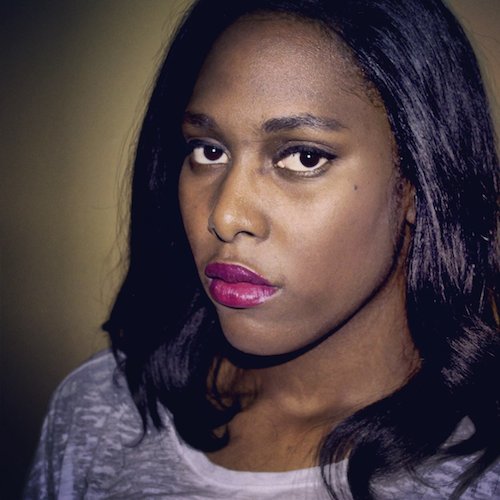 Shannon Iggy is a professional student and part-time sex educator. She currently resides in a cupboard under her parents' staircase. More of her ramblings can be found at rediscoveringnewyork.com.