Fungal Futures Mushrooms have a lot to teach us about survival in the wastelands, writes Lou Cornum. 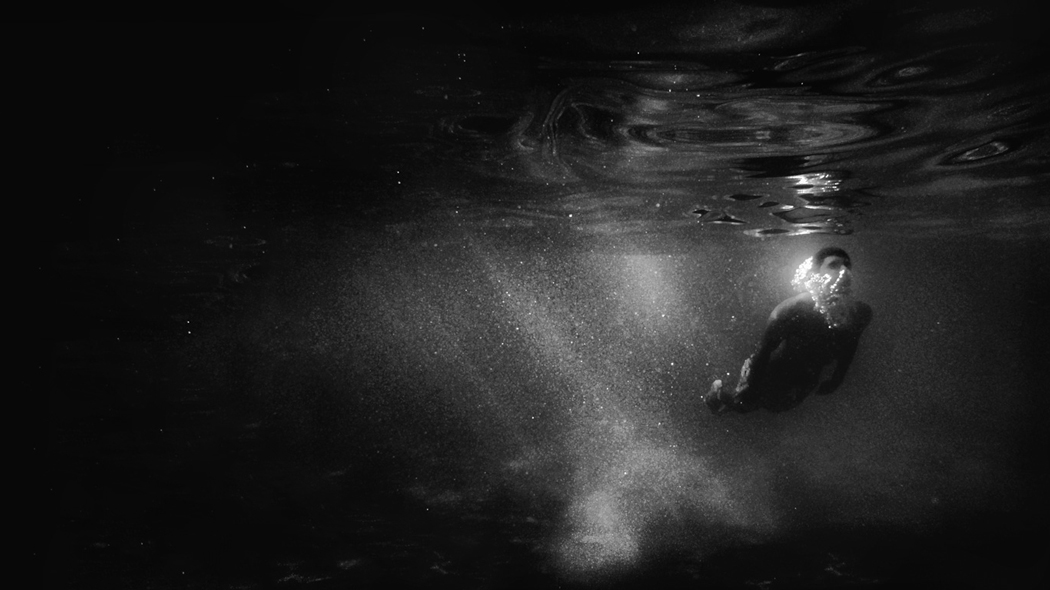 Who doesn’t daydream of new names with perverse joy about the possibilities of anonymous mischief?

The meaning of my full legal name is “she who retakes the throne lady of the wood(s).” ¶ The harshness of the consonants in my name sit in my throat like glass every time I introduce myself to someone new. The scraping sounds I pronounce to indicate what I am called are an inheritance, an invocation of my grandfather, dead before me, and a shorthand for my own flesh. This name is not just shards of glass but it is also gravity and time, the weight of what I’m told I should choose to remember and every notion of what to pray for in the future.

A name is a categorical imperative. If we can name it, it’s ours, it is domesticated. Maybe a new name contains an element of being untrackable and for a fleeting moment living outside of the logics of the state. Who doesn’t daydream of new names with perverse joy about the possibilities of anonymous mischief?

I wonder why we name our children after the dead the way we do. Even the least religious of my massive extended family take part in this practice. The reservation of the first letter or so of their child’s name to be that of the latest relative who has passed on is an offering to bewildered Aunts and cousins – evidence of their connection to Judaism, and the family; a rewinding of clocks and recalibration of compasses. I am told that this is our way of keeping time.

I acclimate. I swallow the shards. I move slowly with mounting gravity.

It wasn’t until I got called something that felt like me that I realized how badly I needed my own name. Kara was the one who found my first name. It was September in the Blue Mountains, and it was snowing, so I invited her into my tent. Soon enough we were staying up late all night, drawing pictures of trains and reading passages from Immigrants Against the State aloud. Zeydl was the singular name attributed to a Jewish anarchist mentioned once or twice in the book, and it stuck to me immediately. She hasn’t called me anything else since. Kara was the first one to tell me that it’s okay to ask to be called what I like to be called. Up until then it hadn’t even occurred to me as an option.

I’m among the last of my friends to find my name. We’re escaping ourselves and becoming ourselves. We give ourselves countless names over the course of the year. We rename ourselves as a way to navigate this hellworld as the freaks that we are: of diasporas, indigenous, trans people, sex workers, anarchists, and so on.

Whatever you call me, whatever I call myself, I am not that. I sometimes wonder if it is the trappings of the languages that I live inside of that make this the case. Is it because my two tongues both belong to colonizers, and I don’t know my mamaloshen? English and Spanish on this continent have been and are weapons employed by those who seek to dominate the world. The nouns we conjure in these languages to invoke ourselves are not separate from this.

No transliteration of צַייטֶעל comes easily: Zeydl, Tseitel, Tseidel, Zeyteil all somehow miss the mark. Though my own diasporic inclinations were earnest, I couldn’t help but feel that the name was perhaps too eager to place myself in a past that I’ve haven’t lived. Though the world of the shtetl has been passed down through stories and words, it’s been generations since my family was speaking yiddish, and it is not a reality that I have ever known. I also felt the way in which this name was an attempt at interrupting English was missing nuance. Knowing so many friends who have had to stifle their names to roll easier off the tongues of whiteness, what did it mean for me to pick for myself a name that was more difficult to pronounce? A name that is hard to pronounce does not grant me absolution from whiteness, from empire.

Here I was, choosing my own ancestors to name myself after. Making a break with the ticking clocks of tradition. Some of us can name ourselves as a claim outside of the empiricism of English. Yet not everyone is from one place, feels connection to their ancestors, or has a knowledge of their histories.

Can a name be an act of resistance? Maybe there are mirrored feelings between the act of giving yourself a name and the moment of insurrection: a break with progress-driven linear time, into the same feeling of time as all other acts of resistance. Making a break with what is undesireable.

For years now I’ve constantly been scribbling lists of names for myself, while other people around me are now starting to make lists of names for their children. Am I telling myself that I am still a child if I haven’t named myself? Am I enacting a queer futurity and giving birth to myself? Will I never find a name for myself? Is that in of itself a blessing, a relief from stagnation and a self-made protocol to continuously reinvent and unbecome myself? Do I keep myself in this name-search as an act of non-binary performativity?

To survive, we engage with various rituals, manipulations and psychic battlefields to reclaim our bodies, or claim them as our own for the first time. Why they were never ours to begin with is a story we mostly know by heart. We’re done with naming the things that take us away from ourselves and each other, this practice is trite, exhausting, and best left for theoreticians to delineate. We’d rather name ourselves than the conditions we live in.

Eventually, I’ll compromise with myself and decide that I have finally found my name. It will be something I can bear the sound of, that does not tear me away from my body. And I will feel then like I’m missing some kind of ceremony. Like I should gather everyone I love and have them watch me as I jump from the railroad bridge and into the river. I’ll dive into the water, and when I emerge, everyone will say my name.

But there will be no ceremony. I instead will duly cringe and correct my friends as I watch them stumble through what to call me; and doubly cringe when I find myself doing the same for them. And I will acclimate, and swallow new shards. 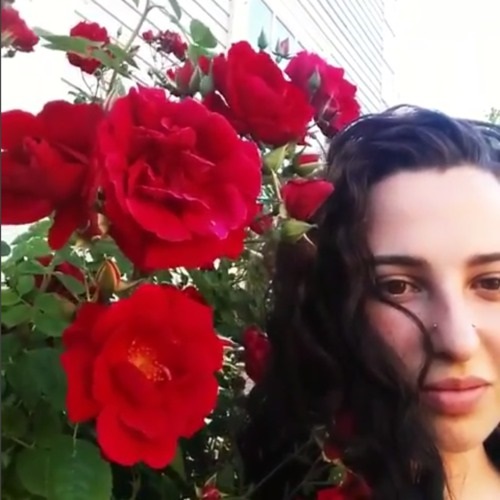 Tavi Killdeer is a bag of salt housed in a semi-permeable membrane, living most of the time on occupied Nisqually and Squaxin Island Territory. They are trying to learn how to do a lot of hard things at once. They took their first selfie in 2016 and have come a long way since.