Eavesdropping on Average Joes in Middle America. Justin Glawe overheard old white men speak their minds about the ongoing rupture of racial tension in the US.

Nike Mag power laces are happening and we got nostalgic for all the other futuristic sneakers we never bought. 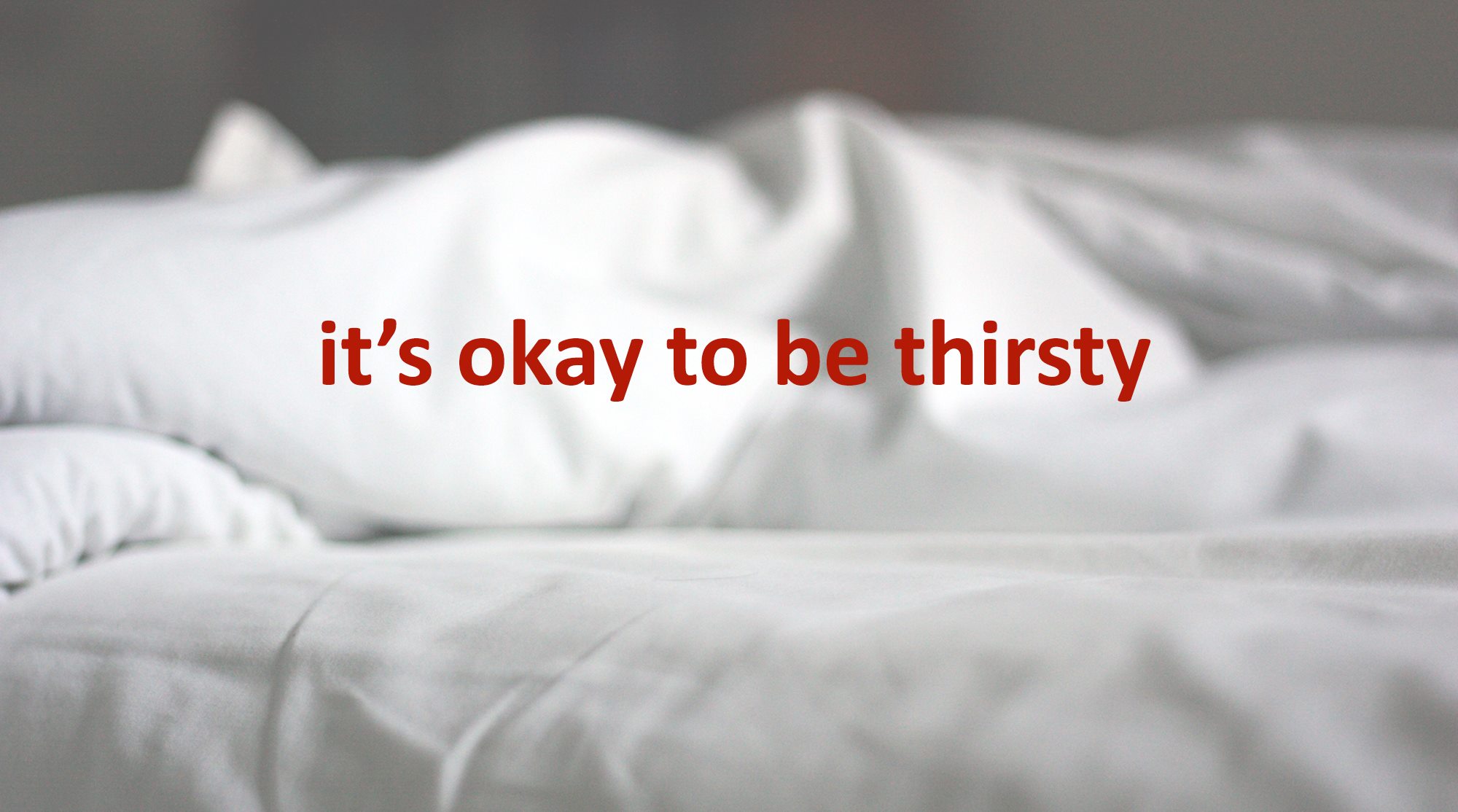 Lots of us us feel like we are dragging our feet when we log on to existing dating apps, preparing to be either bombarded with pervy messages or to be awkwardly matched with somebody we wouldn’t be caught dead with.

Despite the fact that internet dating is a dreadful experience, app developers are constantly churning out new ones. Thurst is one such initiative, but unlike most hookup apps, it targets queer and trans users. The new app seeks to tap the reservoir of indignation users have about online dating. The team is currently trying to raise $55,000 on Fundly to launch the app in beta with a release date sometime in 2016.

There’s clearly a market for the contrarian on dating apps, so perhaps it was only a matter of time before somebody stepped in to meet that demand. For instance, I can’t count the number of times I’ve seen “I’m not bi, I’m queer” on someone’s OKCupid profile. Including a multitude of genders, pronouns and sexualities as options on user profiles, it seems Thurst is also trying to address issues around desirability and race that OKCupid has been criticized for, by including filters so people of color do not have to interact with abusive users. This combination of identity-based privacy and safety features may attract many dissatisfied OKC, Tinder, and Grindr users.

While I've been scared off from these apps entirely, I'm stoked to hear stories from friends who will no doubt hop on Thurst when things don't go as planned at the club.