NYPD Slowdown shifts to Broken Windows Crackdown. Here’s what you need to know about what’s gone down in the NYPD slowdown recently.

Eavesdropping on Average Joes in Middle America. Justin Glawe overheard old white men speak their minds about the ongoing rupture of racial tension in the US. 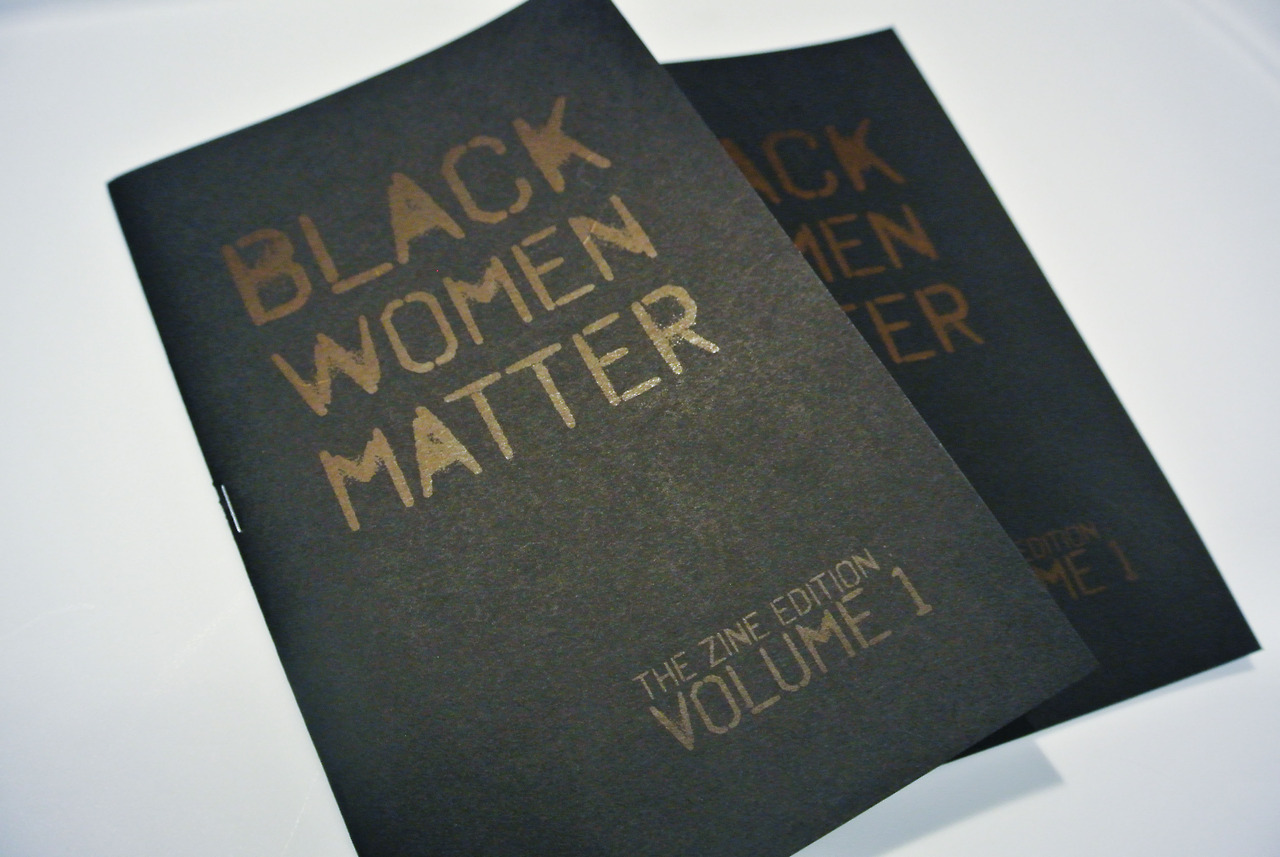 While the killings of black men still receive much more media attention and their names much more mobilization, some are chiming in to exclaim: what about black women who disproportionately face violence at the hands of the police?

“Black Women Matter” tells the story of 11 black women who were murdered by the police. Put out by the art collective Underground Sketchbook, this zine follows a sentiment being pushed for across the country: don’t simply "remember us when we’re gone and ignore us while we’re here". Notably still, no stories of trans women were included in this issue of the project.

If you’re a recovering zinester, this one’s for you.