A Culture Roundup Worth Living for This Winter 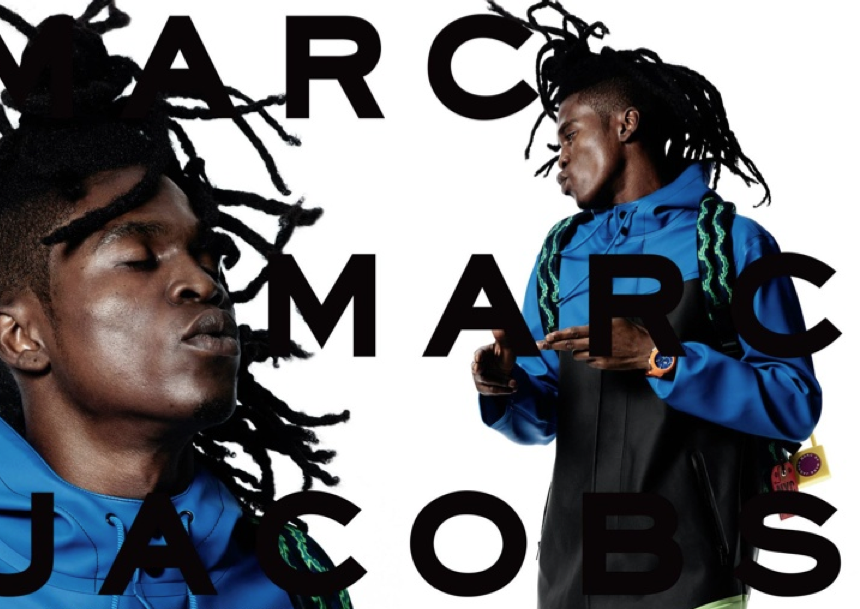 A Culture Roundup Worth Living for This Winter

The internet creamed its pants when FKA Twigs dropped her new self-directed video for “Pendulum” featuring her suspended in mid air by her braids. With support from artistic collaborator Jesse Kanda, Twigs paid homage to the long tradition of artists incorporating Afrofuturist imagery into their work. Be sure to check it out:

Juliana Huxtable throws down with her new mix “The Awakening” for WEIRD MAGIC that truly captures the generational affect of those who were raised on Dragon Ball and grew up to love Azealia Banks. You gotta listen to the whole thing to appreciate it but she really comes through for the dork in me at around 18:20 with an amazing, witchy intervention into the Star Wars Imperial March – Darth Vader breathing and all!

We are getting pumped for the New Museum Triennial opening on February 25 where Huxtable can be found as a participating artist.

Hip hop trio RatKing crosses the frozen tundra in their new music video for “Snow Beach.” Did I mention winter can suck it?

Hood By Air puts out a SSENSE video that reminds us it’s cool to be lonely. Strangely enough, the video was captured by drone cameras and is entitled “Drone Portraits Part II.”

Marc Jacobs has a whole new cast for his SS15 campaign. They are too cute.

Help us keep this up:

Subscriptions to Mask Magazine are available starting at $2 per month.