Conversation with Hypnotherapist and Radionic Artist Carly ‘Bird’ Ptak. What is it like to be able to penetrate the minds of people around you?

Binging on Friends. Get annoyingly nostalgic for a time when codependent 30-something friend groups reigned in a pre-recession New York. 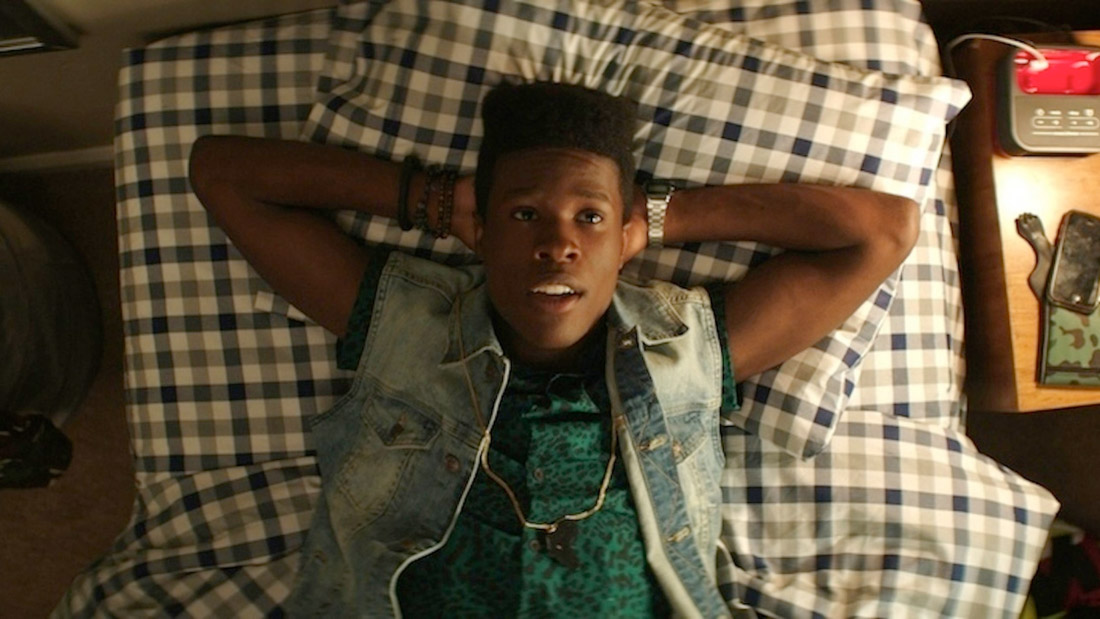 Starring many of the babes of our generation like Zoë Kravitz and A$AP Rocky, Dope is a film about a teenager growing up in the Inglewood, California neighborhood known as The Bottoms in the 90s.

This flick caught our eye with its low tech nostalgic trailer depicting crews of friends running from the cops, robbing convenience stores, riding their bikes on the sidewalk, and generally not giving a fuck. If you ask me, Dope looks like it could be our generation's Kids.

Described by director Rick Famuyiwa as a coming of age story, I’m stoked to see it because it honors the lives of geeks trying to survive and pass amongst the cool kids.

The film will be honored at Sundance Film Festival and is scheduled to be released in fall of 2015.