Nike’s Power Laces Will Be Released in 2015 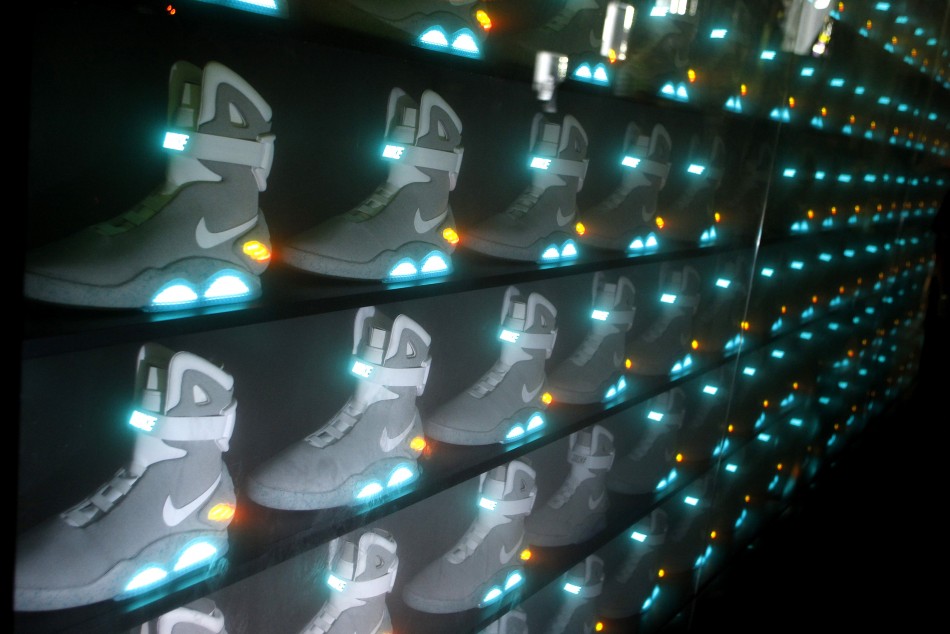 TBT Shoes That Made Us Feel Futuristic

Nike’s Power Laces will be released in 2015.

Nike has confirmed that we will have Nike Mags with power laces in 2015. We really can’t help it: we’re pretty intrigued by this sneaker that laces itself and mimics the shoe designed for the 1988 film Back to the Future II (which incidentally was set in 2015).

This is of course not the first time find ourselves coveting sneakers that make us feel one step closer to walking on the moon. The Nike Mags are really no exception.

Whether it’s metallic Chelsea boots or those translucent jellies that everybody seemed to be wearing over the summer, there are so many shoes that allow us to play pretend 2001: Space Odyssey for the day. Let’s take a walk down memory lane and remember some sneakers that once inspired hope for the future.

Most recently, we have the Nike+ tracker that allows you to track your exercise regimen as well as track data on your whereabouts. Kinda creepy... 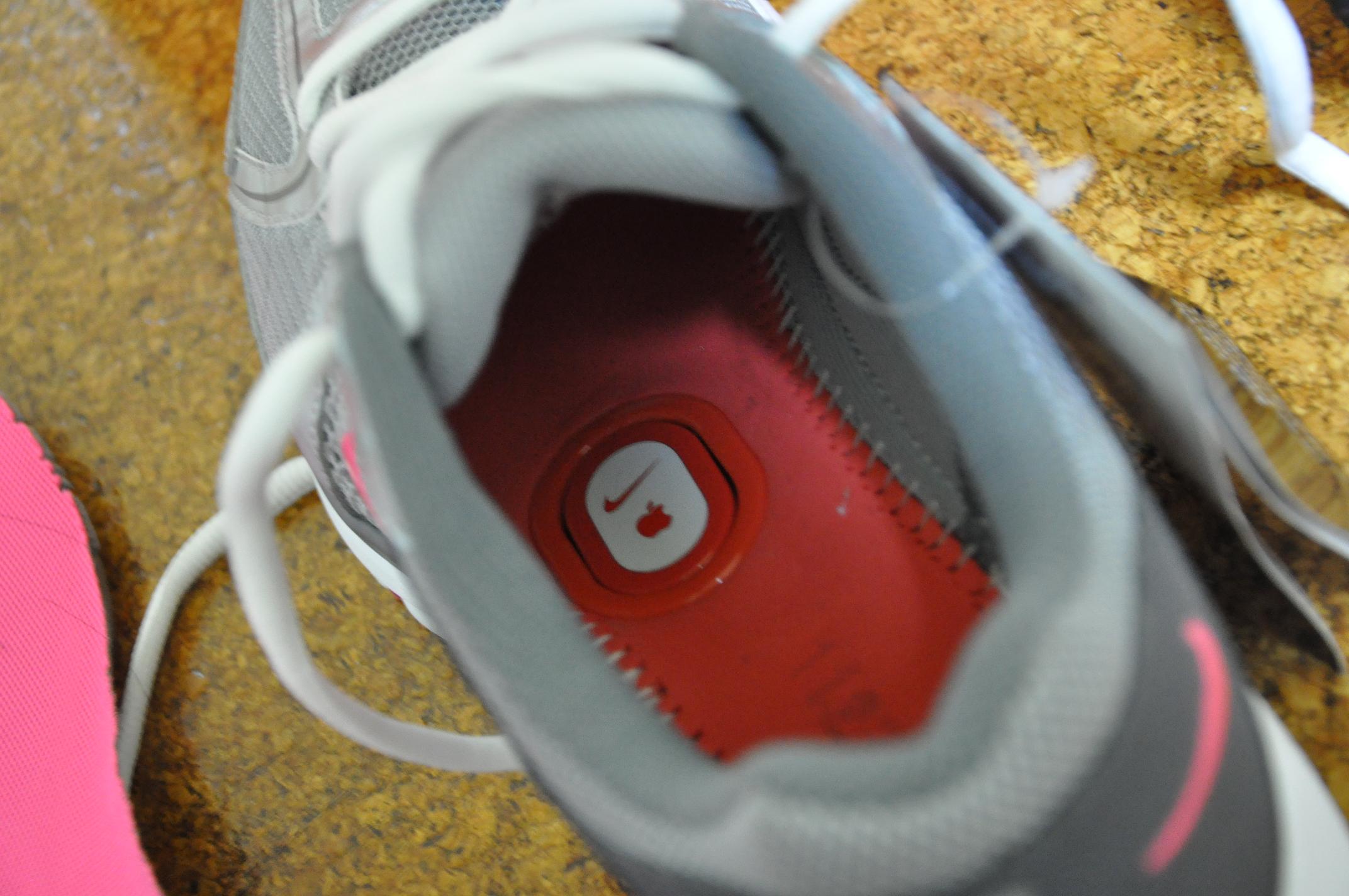 And remember the Heelys skate kicks with wheels so you could dodge your school teachers when you were skipping class that much faster. 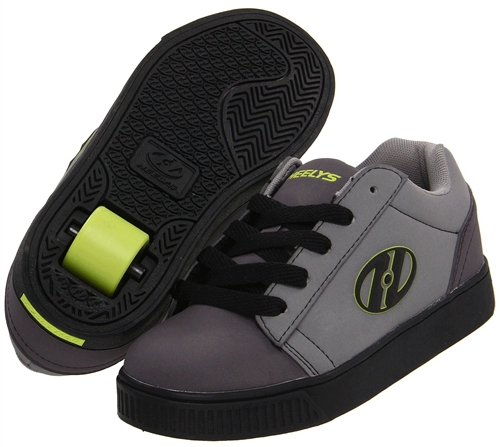 Don’t forget the Sketchers that lit up as you bounced down the streets of 1997! (Who am I kidding I was not cool enough to have these.) 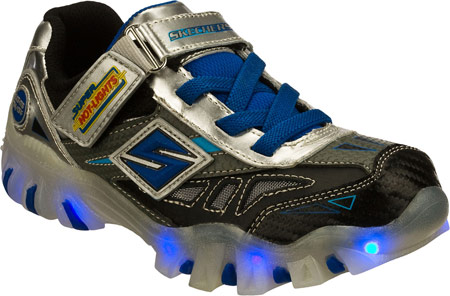 So yeah, if you’re wondering why we probably won't shell out the $500 for Nike’s power laces next year, it’s because we’re holding out for 2025 when we can buy them for $20 at a vintage store.