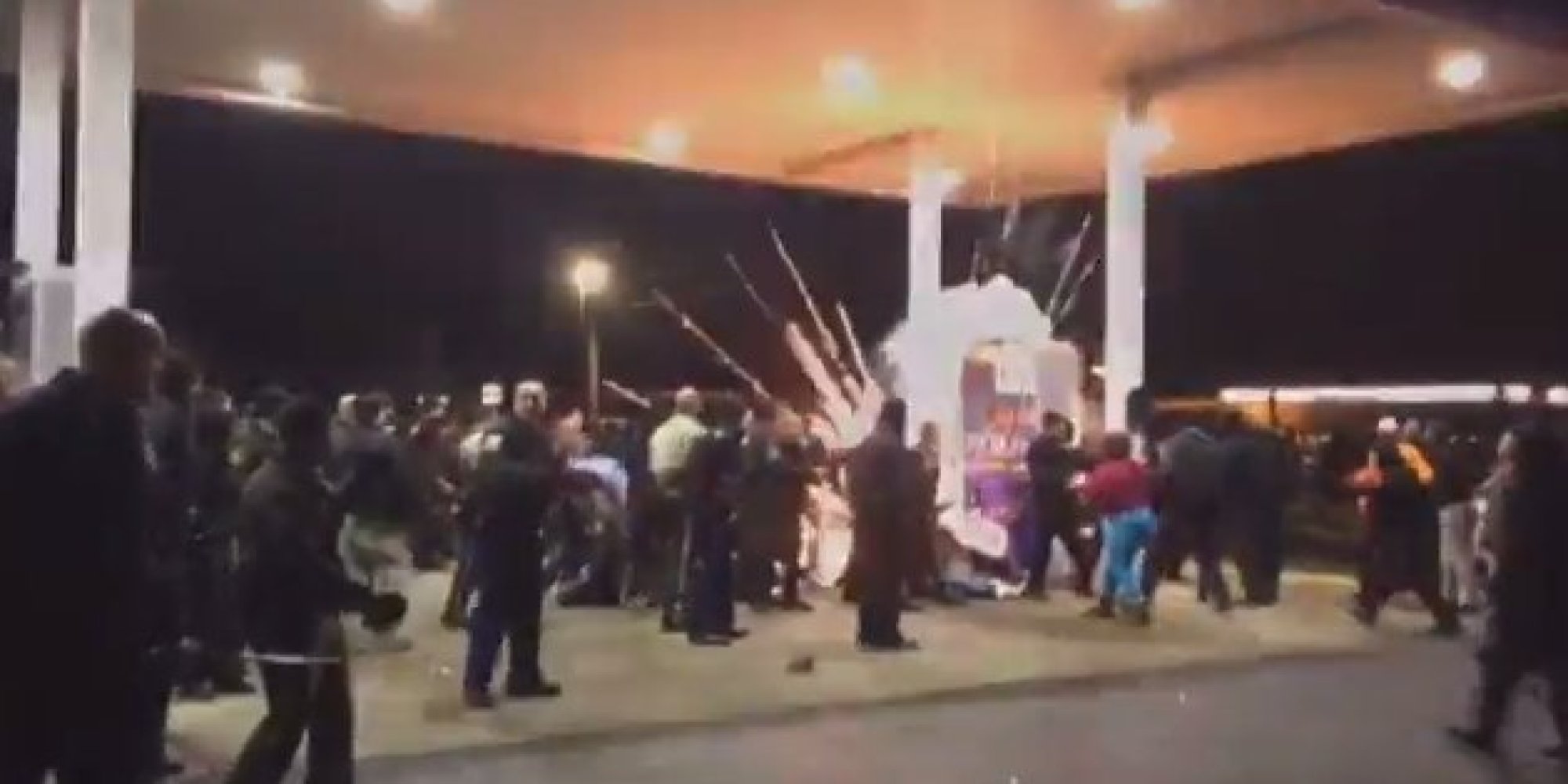 Yesterday, the St. Louis police killed another black teenager, Antonio Martin, as he walked out of a gas station.

It's been a chaotic early Christmas Eve on Twitter. We watched the grief, the hoax, and dismal prospects of this situation reverberate out. Our condolences to the victim's family and friends.

In the wake of a suicidal retaliation against NYPD last weekend, and ongoing police murders of poor and black youth, we think it’s time to resurface this street-fantasy against the police: Body Count’s “Cop Killer.” If you’re not familiar with it, here’s the deal: “Cop Killer” was originally released during the LA riots in 1992. Due to celebrity controversies and external pressures from police groups and record label at Time Warner, the hardcore song was actually withdrawn from their album by the group (and that was before Twitter!).

Only a couple months after this controversy, singer Ice-T left the label entirely. But before then, he explained his thinking behind the song in an Australian interview:

With all of the NYPD police union fuckery jamming up our timelines, let’s insert some anti-authoritarian 90s jams into the mix. Tyler said it well:

We hope the song helps you get through this anxious holiday.