Current Status: breaking everything and going on a rampage and not knowing why. A short story about glassware. 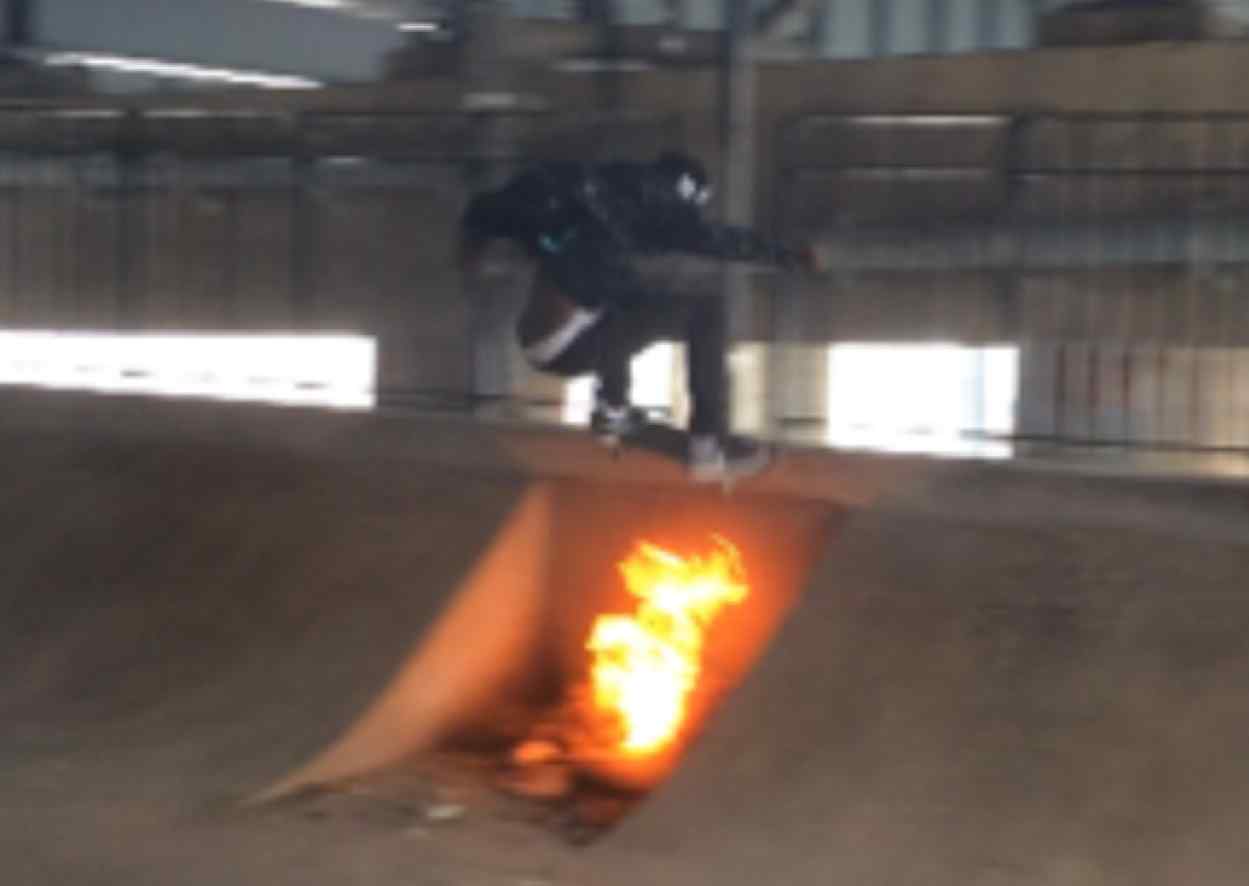 Whoa, this is the best video ever. Get Pissed. That shovel, lol.

Earlier today, Black Dave and William Wilson released the music video for their song “Fuck Everybody”. The video features the Stone Roller Skate Gang in black clothes and balaclavas (and Jordans, The Hundreds, Supreme, and Been Trill) as they hit up Harlem, troll the subway, skate and have fun.

“Fuck Everybody” appears on SRSG’s mixtape The Griptape Mixtape Vol. 1, which you can download here.

We don’t know much about this crew but it’s clear they take their game seriously and are aiming high. Scrolling through Black Dave’s Youtube channel is like flipping through somebody’s blackbook — they’re prolific and it shows. We’re into their dark aesthetic and almost spooky, southern vibe. Black Dave and SRSG are playing several shows in New York this week and the rest of April.

Also from the new mixtape is “Two Things”, which dropped last week, with artwork by FaceMaskXX.