Horoscopes for April 2013 Just in case you want to know why you were freaking out last April.

Neopets still exists?! Yep. And Sofie Mikhaylova claims its the best kids’ game on the Internet. Hear her out, though. 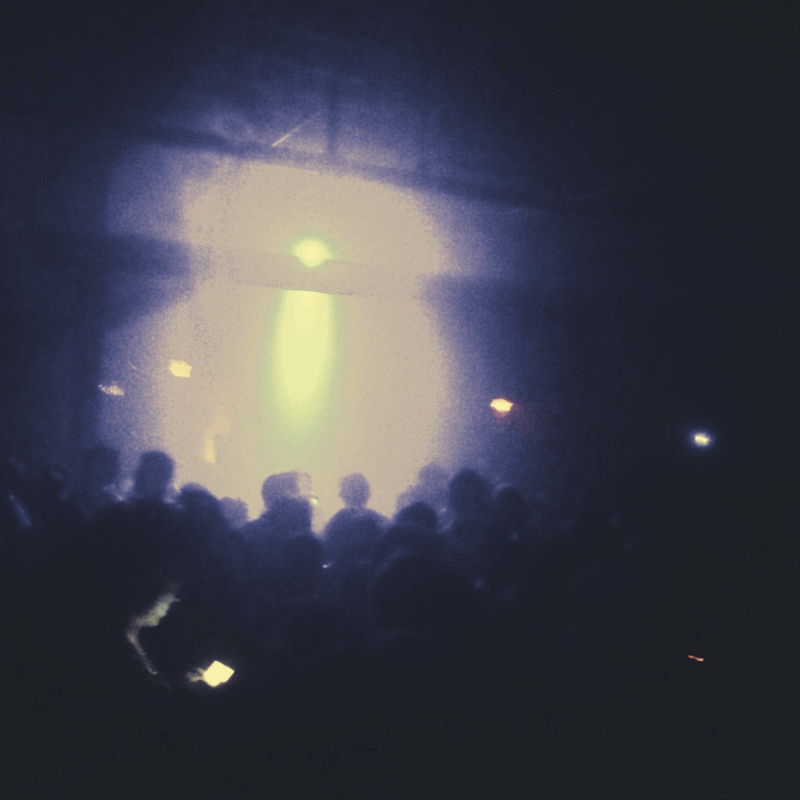 The Next Best Thing

Suddenly, we drank Coke in public and fucking enjoyed it. We went to the mall and spent half our paycheck on clothes. We used to steal them, but why stress? We took selfies. Fucking selfies. We plugged into the Internet and sometimes hoped we could just stay there, never unplug again, that’s how much we enjoyed it.

Perhaps you frown upon new trends, thinking: “Fools! Don’t they see that this is just the endlessly shifting market, masking its sameness in new, shiny crap?” Or lately, not-shiny drab à la the homeless. Maybe you imagine shattering the spell holding us all by blurting out what everyone’s too intimidated to admit. Like the child in The Emperor’s New Clothes. Go ahead, get it out of your system: “The new cool is just more of the same.”

Often, this reaction comes with some snarky comment like “we were into that ten years ago.” We’re all too afraid to say “we did that before it was cool,” but lets be real. We’re thinking it. And what a shameful thing it is to admit that once you were cool, but didn’t realize it at the time. No one wants to be cool anymore, because we already were, and it wasn’t that cool. It’s just not what it used to be.

The skepticism of the new is not surprising. The 20th century was full of idealistic movements. Each responding to historical tragedies with a new set of programs. Aimed at building something new, something better. Some clever and socially-inevitable “alternative” in the ashes of the old. A way of life that would prevent the horrors of the past from ever repeating again.

Well, decades afterward, each of these movements was a disaster. Worse, sometimes. All the full communisms that fell short. The social liberation movements that boxed people in. The nationalist struggles of the working peoples of wherever, shunting oppressors into the history books. Each seems hopelessly misguided and naïve in retrospect. But what about then?

Our era isn’t defined by ideals. We’re defined instead by the unavoidable awareness that those movements failed. Those promises didn’t live up. Thwarted? Maybe. Doomed? Definitely. None of us want to be the suckers who fall for stuff like that. Not again. We already did that. Like ten years ago.

What the fuck is a shell of the old?

The new emerges through the rejection of the old. But, hell, rejection is also over. Yeah, we get it, you see through trends and styles. We get that it’s appropriation or gentrification or “fucked up”. But admit it – your dismissal of the trivial is proof of your idealism. Things move quickly these days. Folding your arms at the new cool is just another rejection of the soon-to-be old. The creation of another latest trend.

We get it. New fads come and go, so why be the loser who gets excited about something for a couple of months only to regret it soon after? Don’t worry. The absolute value of a trend is our shared fantasy but trends have real effects. Just like the unpredictable swings of the stock market. The fluctuations of collective desire are a product of our anticipations and judgments of each other.

Your value is as much a product of what you do and your taste as it is other people’s appreciation of what you put out there. Got 10,000 followers? Say whatever the fuck you want. Got a few hundred? Don’t even try to act like you want 10,000. No one wants to see that shit.

What is the power and appeal of the new?

Trends aren’t created in a vacuum. Rejecting them doesn’t prove your superior taste or intellect. It only demonstrates the power the illusion of tradition has over your desires. People seduced by the new aren’t lured there by some conspiratorial system of white-haired capitalists. Sure, they’re always there to collect the money, but they could be selling anything – and we won’t buy just anything.

Nah, there is something else going on here. There is, like, real self-referentiality. You can observe how others do new and interfere with the old. And yeah, it takes time to learn the rules of the game. And yeah, some people get a head start. That’s probably fucked, fuck that. And yeah, some of y'all are too old, too poor, too aloof, too pampered, too self-conscious, not self-conscious enough – whatever. It’s a fucking wilderness out here, and no one gets out alive.

Rejecting new trends is yesterday’s shit. It’s what you used to do to stay on the up. You never ceased in your skepticism – your obsession with the petty eccentricities and shortcomings of other people’s style was in. Not anymore. So you know that everything new is empty and trivial repetition of the old. Big whoop. Don’t be a fashion victim to the old new: this is the new new.

So, we’re trying to make it. Our impeccable taste only gets us so far, lol. The internet is the new city that never sleeps. Faster paced and more transient than anything else we know. Staying on top of what happens on it is, like, real work. Some days we collapse in our bed panting, just wishing it would all end. Other nights we can’t get enough. Swiping and pulling to refresh and liking and RTing and reblogging and subtweeting and ... and we have to turn on Airplane Mode just to get a few hours rest.

To us, trends are never neutral. They are ways to signal affinity. To stand out where we want to. To become invisible where we want to. There's a reason we don’t care about surfing shorts but drool over track jackets. We collect snapbacks but usually skip plaid, why? Because the city divides and separates us. Trends in style are our primary modes of communication.

In this issue, we’re talking about the new. New trends, how to approach them, how to relate to them, the obsession with them, their relation to power and ideology. This is The New Issue, in which we pay attention, chill the fuck out, wear drab, sculpt our bodies, get paid to break things, try to get things done, subscribe to podcasts, watch TV shows, think about our gothic past, don’t even know how to start taking care of our skin, and stay in bed wondering: “what happened to our youth?”