The People of Ieya Chris Allman left the LDS church and created his own sci-fi cult.

Video games make us perfect workers, until all the rules collapse. 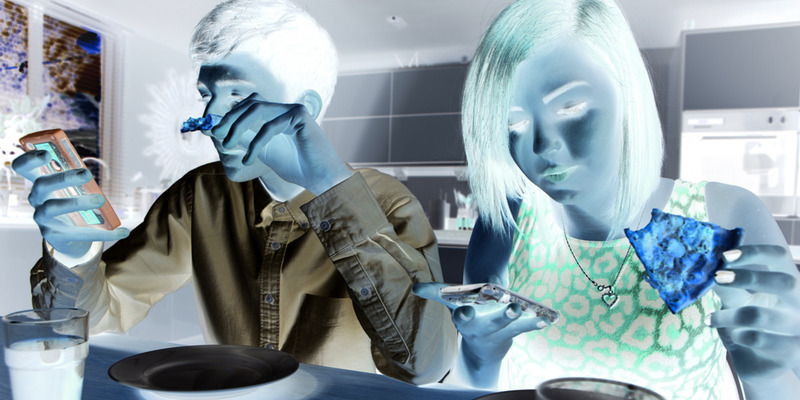 The spread of consumer electronics has produced a specialized shorthand, often developed by teenagers and widely popularized by women, to communicate complex yet commonplace ideas efficiently. Within the English-speaking world, many of these terms have been popularized widely enough that their communist currents are well known (see here and here for authoritative guides to the language young people use to agitate against capitalists). But even if the heyday of McCarthyism has passed, both left- and right-wing anti-communism remain strong in countries like the United States. As a result, youth have adopted a new set of critical concepts in their casual digital communications. For this week’s column, then, I’ve assembled a new guide to decoding your teen’s texts, updated to include the latest terminology and usage examples. Study up:

1738 – a holy number drawn from 17:38, or 5:38 PM, the traditional time at which gangs of “Trap Queens” gather to plot witchcraft and the destruction of the nuclear family.

Two girls in my class have 1738 tattooed on the inside of their lip...

when she looks innocent but she freaky af 😋

ctfu – “crash the fucking Uber”; so entertained by something you’re liable to cause an automobile accident.

#mcm – “mortal coil Monday”; a hashtag to honor people who will die at some point in the future.

s2g – “swear to gentrification”; emphasizing frustration by appealing to a process which causes many of them.

#1DPH harry's coat is worth so much more than me entire existence this rich boy i s2g pic.twitter.com/2ybr3KRorq

tb[q]h – “to be [quintessentially] Hegelian”; used to indicate a dialectical statement.

tbh I'm the worst but also the best

the only math you need to know tbqh pic.twitter.com/Q8J7FmrDVH