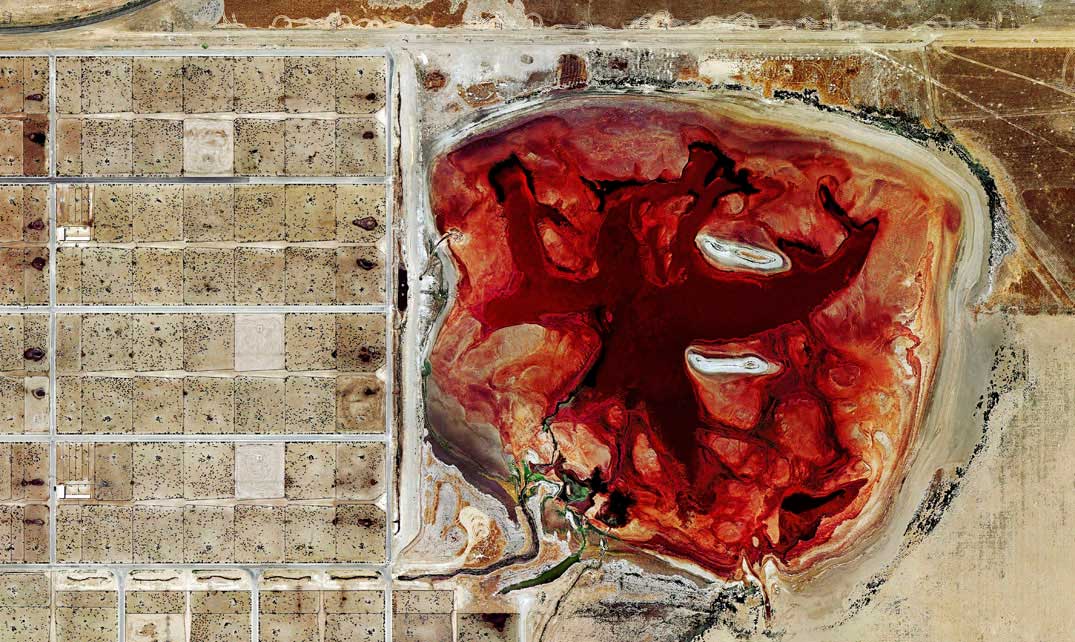 If you were alive in the 90s, you probably watched at least a couple of videos revealing animal cruelty at farms. Apparently these threatened the industry quite effectively. After 9/11 opened the floodgates of anti-terrorism legislation, the factory farm industry, with the help of ALEC, started pushing for legislation to criminalize the recording of undercover videos showing animal cruelty in farming practices, even classifying it as terrorism.

One person who has been at the forefront of covering the State and industry's backlash against environmental and animal rights activists is investigative journalist Will Potter. Potter recently launched his first Kickstarter campaign, raising money for drones (of all things!) to bypass these ag-gag laws and report on cruel conditions at factory farms across the country. This morning, he appeared on Breaking the Set with Abby Martin to talk about the campaign. Watch the video below: