And if we live, we live to tread on balls – while pretending to be a pony.

In another sense, it might even be worse than an office job, because of how much unpaid self-promotion and off-the-clock marketing it requires. It no doubt crosses the “work-time boundaries” I wish I had, and eats away at my time and energy. Even now, on vacation out of state, I’m stressing out about communication with clients and upcoming sessions. But, when I’m at the dungeon, I mostly enjoy myself. At least it’s still a ‘novel’ way to work. Hopefully I have a while till that wears off.

Can you describe your workplace?

There are about 20 of us who do business out of a Victorian-style house in the East Bay. From the outside of the house, no one would guess its business function. The dungeon’s been around for 20 years. One woman, who is the – almost entirely absent – manager started it. There are five play rooms, all equipped with various sorts of equipment and implements.

On a day-to-day basis, things function almost like a workers’ cooperative – which doesn’t mean everything is wavy-gravy; workers co-ops often suck in their own right. Seven days a week, four mistresses come in for the morning shift, and four others work the evening shift. The work day consists of doing chores, answering phones and booking appointments, chatting around the kitchen table, setting up for booked sessions, sessioning, filing customer-review note cards, doing laundry, sharing wine and weed and food, painting nails.

We don’t get paid for time not spent in session – thus the importance of heavy self-promotion.

What are your customers like? Do they come from all walks of life?

Sort of. There are a lot of younger techies [author’s note: “techies” are people who work in the bay area tech industry, Google, Twitter, and so on],  several really old men, and a lot of people who I would mistake for blue-collar workers in any other situation. Some visit us directly after working construction jobs, some sneak away from home (and wives and children), and some are out-and-open regulars in “kink communities.” The guy that booked a session with me most recently was definitely a homeless guy from Berkeley . He showed up with six different wallets and told me during our pre-game negotiation about how he was going to blow up the American Medical Association. Cool, dude.

I hear that local cops come in sometimes, but I don’t think I’ve had a session with any of them yet.

Describe your first day on the job. What was it like?

On my first day on the job, I shadowed a co-worker in a switch session – meaning that for half the time, she was dominant, and during the other half she was submissive. Her client was focused, communicative, and all around pretty fun. He really liked practicing his rope bondage, so he tied us together. After that, we tied him up and smothered him with our legs, torsos, feet, whatever. It was a fun first session.

What kinds of things do customers ask for during their sessions?

I always find myself looking for what “standard” activities clients could want, but there really aren’t any. They’re into all kinds of things: genital torture, role-playing, foot worship, golden showers, verbal abuse and humiliation, cross dressing, bondage, brown showers, even “roman” showers (vomiting). We don’t get into any kind of sex, except the metaphorical kind, I guess. I get the impression that other dungeons are more into “full-service” work, but mine is not.

One guy I see likes to brag about his romances with European runway models and quiz me on art history. I recently had my inaugural session with “Pony Brad,” the worst long-term client ever. Pony Brad is a total ass. He comes in frequently, and always books the same kind of session; he has a role-playing script that he probably wrote ten years ago, and there are only a few variations to it. It generally involves him being a pony, and giving pony back rides to his human girlfriend and her friends; conducting job interviews as a pony, and breaking into his girlfriend’s house to steal items from her closet. Instead of coaching mistresses on lines to his very specific role-play beforehand, he’ll shout them out during the performance. After each session he asks super personal questions, pulls out his phone to show off pictures of his “costly hairpiece,” and asks for reviews of his fitness routine. What. A. Douche.

I mostly enjoy their company. They’re all women, between 20 and 50 years old. They’re all pretty cynical, which is great. Some of them are explicitly anarchist – whatever that’s worth – and all of them are “radicals”. Does that make you shudder? It probably should.  I got an interview at this place because two of my friends had worked at the dungeon in the past, as have lots of younger women in the Bay Area “radical scene.” Digressions aside, they’re all pretty nice to work with. Ladies who can’t show up on time or who don’t do things around the house leave or get fired pretty quickly.

Does your work get boring?

I haven’t done it long enough for it to get boring, but I’m sure it will someday.

Is it enjoyable being in control over the customers?

Practicing my angry face is fun, practicing being stern is fun, and it’s an enjoyable challenge to read people and respond effectively. But, I’m not sure it’s accurate to say that I’m “in control” during sessions, even if I’m holding the leash. Clients come in ready to pay a ton of money for me to do exactly what they want. The reality is that they’re in control of me, at least so far as I’m willing to put up with it for my rate.

The other day my coworker shit herself in a session (on accident) and her client was all about it. Frequently, clients will purchase and deliver dinner, which is great. Homeless Berkeley guy was totally bizarre, and Pony Brad is even weirder. But “weird” has become normalized for me – which I notice when I talk to friends about my job.

What advice would you give young people that are interested in pursuing such a profession? 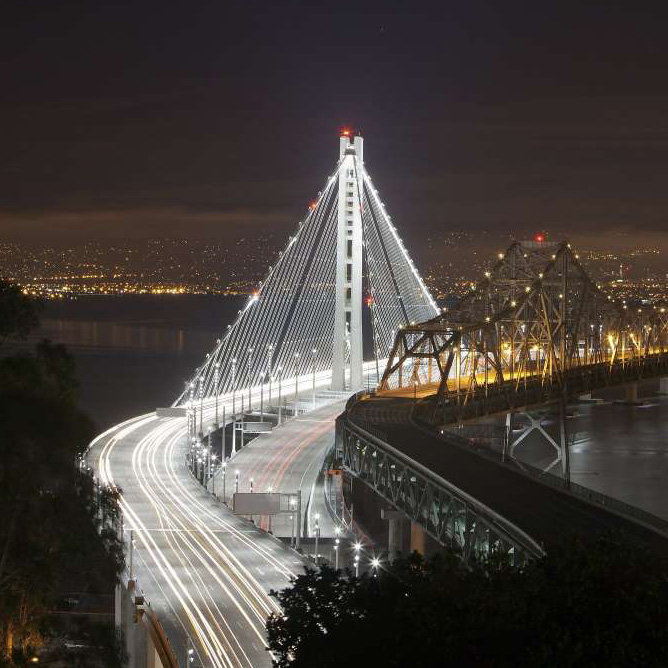