Have Mercy, New Music from BALASA is Here

The shifting purpose of prisons How the war on drugs is spreading mass incarceration to Mexico and beyond.

watch revisit this beautifully intense poem by Muhammad Ali on the anniversary of the Attica riot. 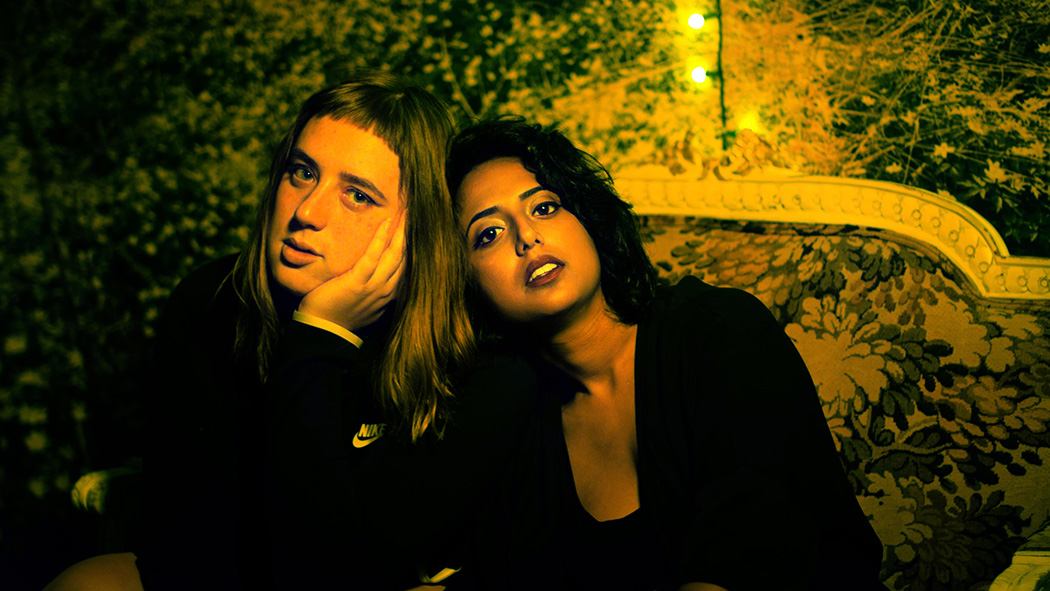 Have Mercy, New Music from BALASA is Here

BALASA’s debut EP Teri Duniya takes you by the hand through the flames of despair.

New Orleans-based duo BALASA have just put out their first EP Teri Duniya, a relentless yet tender two-track collection which Mask is thrilled to premiere today. A collaborative musical project between BESHARAM and Kilbourne, BALASA takes its name from the Arabic verbal root meaning “he despaired,” and from which the Quranic term Iblis, or devil, derives.

Living up to this name, both tracks open with an anguished refrain of “ae Khuda” (“oh God”) sung by the Nooran Sisters, Punjabi Sufi singers who are much younger than you would think from just hearing their deeply resonant voices. After the plaintive opening, tension builds slowly and cinematically in “Teri Duniya (Balasa Mix),” like the soundtrack for almost empty spaces on the precipice of collapse. Meanwhile, the drama races hard and fast in the second track “Teri Duniya (Balasa Drum Mix),” which was produced in a single day after a road trip where the pair spent a long stretch listening to bubbling music. Inspired by that energy, BESHARAM said “let’s try to make something you can dance to.” Of their decision to produce two versions, Kilbourne adds “everything is so disposable with electronic music right now, you release a track and it disappears into the abyss of Soundcloud. This was a way to give it more of a life.”

On a more personal level, the two-track EP stemmed also from BESHARAM’s relationship to religion and family, finding that this was “a more substantial way to connect different parts of a whole.” They add that “it would be cool to see [the tracks] enter into an in-between place ... places where you might not normally hear brown music or club music.” Given its reliance on brown art forms, the project itself has involved “a lot of processing around what it means to collaborate for people coming from any kind of difference.”

Listen to the premiere of Teri Dunya below. As for what’s next for BALASA, they’ve been throwing around the idea of a bootleg collection, and perhaps even original works – so be sure to stay tuned for more.