December Horoscopes We already know what we need to do, we only need to learn how – which we will discover by trying. 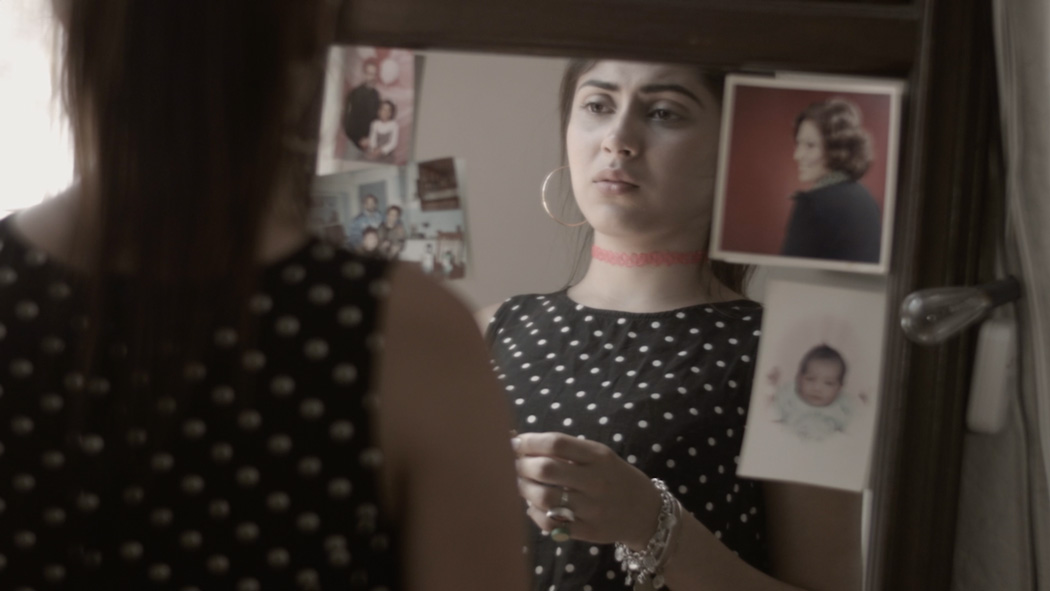 How do we move forward right now, when the world is becoming so hostile to the things we care about? Downtown Browns is a three-episode interactive web series that won’t answer this question, but it provides a creative tool for conversations around racism, islamophobia, immigration, discrimination, and self-determination in the months to come.

Watch the trailer below, and the rest of the series on their website.

Each episode of Downtown Browns follows a woman of color navigating daily life in Los Angeles. In the first episode, Miranda, a high school student, confronts the threat of ICE deporting her parents. In episode two, we follow Fati, a Middle Eastern nursing student, on her way to pick up soup for her food-poisoned sister, as well as the various character’s judgemental interpretations of her headscarf. In the third episode, we see Yetunde, a digital tech lead, be peppered with racist comments from co-workers as she gets ready to present a new app to her company’s executives.

Throughout the series, the viewer is invited to engage with the narrative – by making decisions for the characters, or switching between physical and narrative view points – forcing you as the viewer to confront how your own biases might impact what you see and hear. 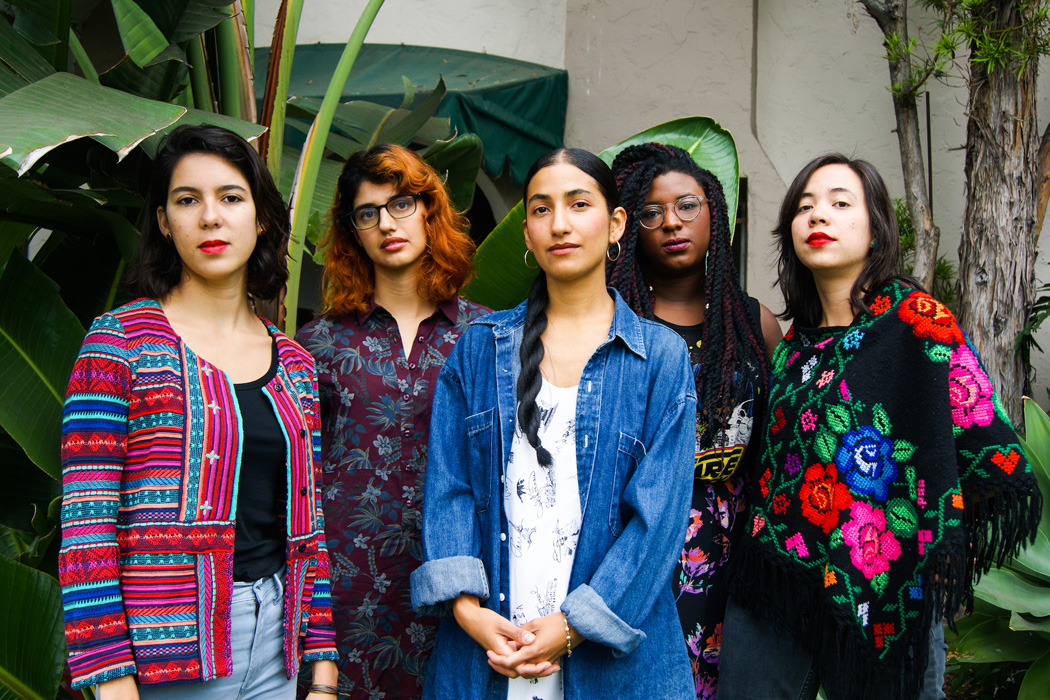 Downtown Browns was written, directed, and produced by a rad crew of women of color: Tonia Beglari (co-founder of Browntourage), Jazmin Garcia, Emilia Yang, Allison Comrie, and Luciana Chamorro. The production of the series was funded by a grant the crew earned as winners of the “Challenge of Diversity” competition.