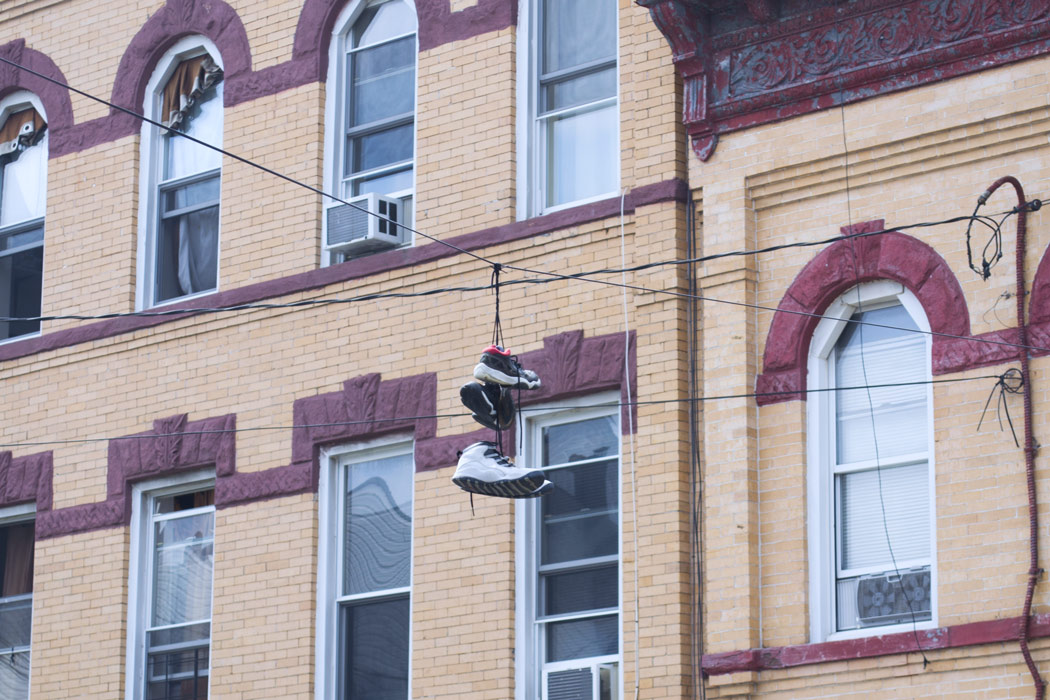 Things to Do before the End of the Summer

DOWNLOAD: Signal enables free, worldwide, encrypted voice calls for iPhone and is compatible with RedPhone on Android. What will you say knowing no one else is listening? Who will you say it to? 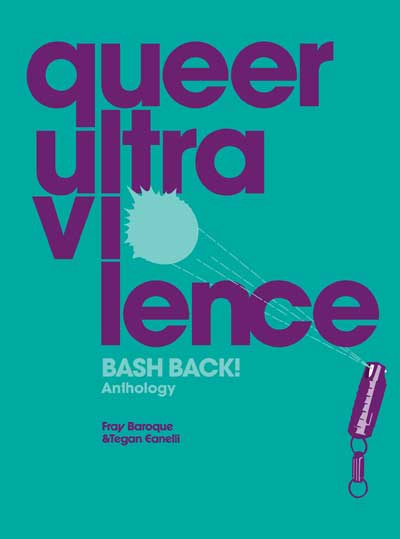 READ: If you haven’t read Queer Ultraviolence, an anthology of communiqués from counter-queerbashing group Bash Back!, make sure it’s on your shelf before the summer is over. A great conversation starter, like on the smoking porch or at a dinner party or ... 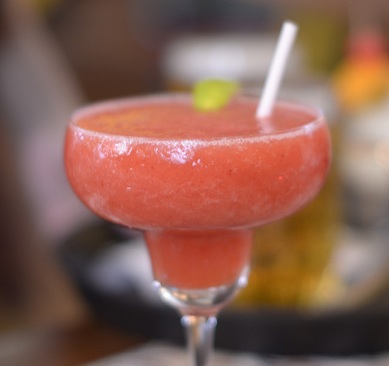 DRINK: The best way to get lots of summer in before it’s all over is to drink/make your own strawberry daiquiris. In a blender, mix 6 cups of ice, ½ cup of sugar, 4 ounces of strawberries, lime juice, lemon juice, (¾ cup of rum) and some lemon or lime soda. Mix it till it’s smooth, then pour into glasses and drink.

WATCH: Orphan Black released on Netflix August 1. If you haven’t seen it yet and do the Netflix thing, now’s your chance. Although if you want to binge on something a little more conversation-trendy, watch The Leftovers instead. That silent cult will haunt your daydreams. 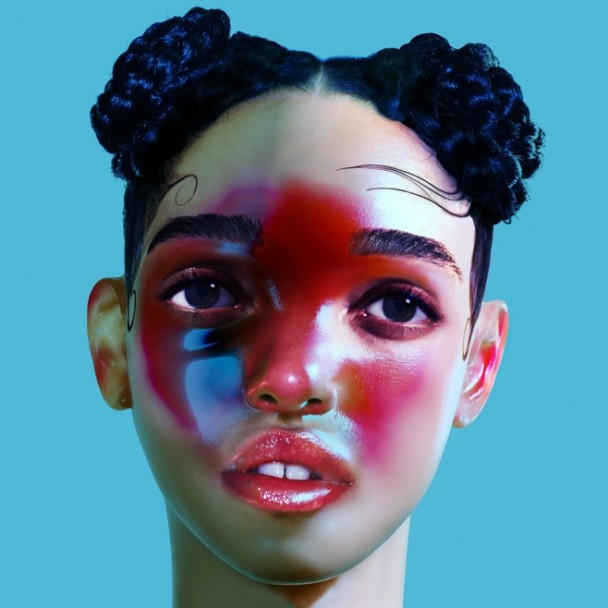 LISTEN: Unless you already got hold of the leak, look forward to FKA Twigs’ debut album LP1 which is coming out on August 12.

EAT: It’s still too hot to turn on the oven but our money is running low; the solution is to cook in a slow cooker. To make a killer chili, brown some stew meat (or leave it out if you ain’t a bloodmouth), cover the bottom of a slow cooker with onions, garlic, meat, beans, minced jalapeño peppers or other spicy peppers, salt and black pepper. Sprinkle lots of smoked paprika over it and whatever other spices you want to throw in. Mix two cans of crushed tomatoes together with lime juice, and a couple of tea spoons of adobo sauce. Add in some bay leaves, turn it on low and let it sit for 9 hours. Serve with cilantro and cheese.

WEAR: Our friends over at An Other Tween are releasing their first collection later this fall. Check out their website and drool over their shirts in the meantime.

WATCH: Scarlett Johansson kills with her mind and warps time and space in Luc Besson’s scifi film Lucy. The plot revolves around the unwilling drug mule Lucy. A bag of a new super drug sewn into her guts springs open, entering her system and awarding her with superpowers. 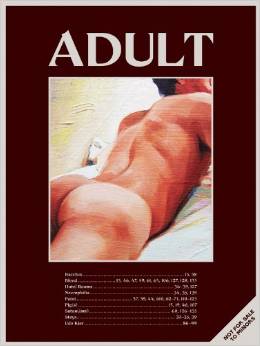 READ: Adult Mag’s second issue is coming out on August 21 and is now available for pre-order.

DO: Take advantage of the magical atmosphere on late summer nights by biking through empty streets and climbing onto roof tops with some crush. Yeah, we still do that shit.

Got a tip for things to do in September? Hit us up at mailroom@mask-mag.com.