Life and Tacos — Go get some tacos, because they do make things better, if only for the ten minutes it takes you to devour them.

Interview with The Thread: A Post-Virtual Community That Never Sleeps — The Thread is an ongoing email conversation with 24 people, or as they call it, “a long joke”. 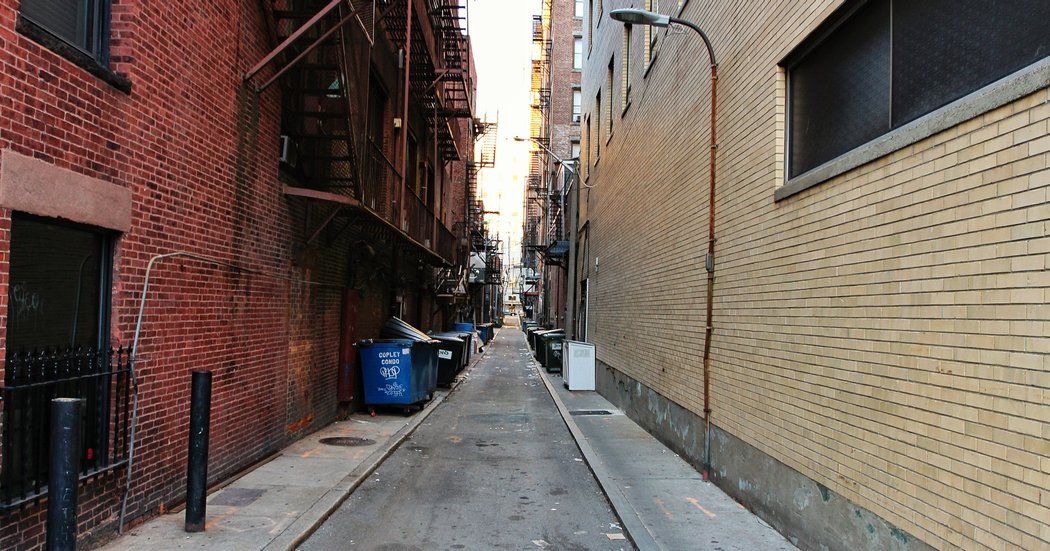 Front Row Seat to Hell and Back

If you had told me in high school, as I was juggling advanced placement classes and extra-curricular activities, that in a few years I’d be spending my days robbing people, getting high, and slowly killing myself, I would have told you to get your head checked. The truth is, I was in denial then. I had just been accepted to the college of my dreams and was set to graduate sixth in my high school class. But that didn’t stop me from partying.

I’m not sure if it was the older crowd I hung around with or the genetic inclination within my family toward addiction, or perhaps a combination of both, but I had become a functioning addict before I even realized I had a problem. Then, after my grandmother died during my first month in college, things got a million times worse. I was using drugs every day, mainly pills like Percocet and Vicodin, and began skipping classes regularly. I was doing anything I could get my hands on. Anything to take me away from the sadness that surrounded me.

Then somebody introduced me to OxyContin, and that changed everything. Nothing, and I mean nothing, was as important to me as getting my next fix. From the moment my eyes opened in morning, I was on the hunt for that substance. Most days, I’d get one of my many fixes by driving people around where they needed to go. They returned the favor in the form of heroin, and I loved that.

I even loved it after the time that guy overdosed in my car. Through the rear-view mirror, I watched his eyes glaze over and roll into the back of his head. I pulled over into an alley away from the main street and jumped out to try and bring him back to life. My hands were sweating and my heart was racing, as I sat him up by his shoulders and gave him a shake. Nothing. Frantic, I kept shaking him and, every once in a while, I gave him a good smack across the face as the foam dripped down from his mouth. After all, I had no CPR training, no preparation and no idea what to do.

I remember glancing further down the alley and fighting every voice in my head that told me to just leave him there. No one would know, I thought. Right as the other passenger was about to call 911, I shook the guy hard one last time and, as I did that, he gasped for precious air. His eyes opened, but there was nothing behind them. I felt like I was staring at a dead man. After a few minutes, he was able to semi-function again, so I sat him up in the backseat, jumped back in the car and sped off.

But even that didn’t stop me. Soon enough, I was robbing my parents, my family and my friends regularly, just to get the money for my next fix. After less than a year of heavy using, I was failing out of college and my physical appearance was skeleton-like, at best. When I looked in the mirror, I didn’t even recognize myself. Who is this person staring blankly back at me with death in her eyes? Maybe this is it, I thought to myself. Maybe I really am dead and maybe this really is Hell. I started to question everything; my purpose, my past, and my future.

But most of all, I questioned my sanity. I mean, how many times could I come so close to dying and just continue on killing myself, knowing that my luck would eventually run out? The mortality of my situation suddenly became real to me. I was scared to death and had burned all of my bridges. I was totally, utterly and painfully alone.

Around the time I began questioning myself, I also entered my first of many detox facilities. In the next couple of years, I spent my time bouncing in and out of detoxes, rehabs, outpatient programs and a halfway house, I didn’t even know how to live in the outside world anymore; I had become institutionalized. After years of talking in group counseling sessions about such deep topics as my mental and physical well-being, and about life and death, small talk seemed offensive to me. I didn’t give a fuck about the weather or my friend’s new Coach bag. I was fighting for my life.

My experiences taught me that I needed to protect what was mine and defend myself when necessary. Even in the midst of my drug-addicted haze, I knew that my life was on the line. I put up a tough front in order to protect myself from those around me.

Oftentimes my tough front ended up getting me in trouble, and my big mouth only made things worse, especially in detox. Or perhaps getting in trouble was my own way of allowing myself to feel alive again, to feel anything. Like that one time I got in a fight with another woman at my rehab center. “What the fuck did you just call me? What the fuck did you just call me?” As the butch, blonde woman slammed my back up against the wall, hands around my neck, I wanted her to hurt me. End it. Kill me right there in front of the other patients. If only she would squeeze just a little harder. “I called you a fucking bitch,” I screamed back provocatively, with a smug smirk on my face that not even a mother could love. I didn’t flinch when she punched the wall next to my head a dozen or so times. I wanted her to hit me — to give me a reason to do something stupid. Unfortunately, she was pulled off of me by several of the female onlookers. Later that evening, I found the woman and, to my own surprise, I apologized. We both cried as we hugged each other. Getting clean is an emotional fucking time.

By that point, I had grown tired of the hospitals, the emotions and the withdrawal symptoms. There’s nothing enjoyable about restless legs and nothing fun about the feeling of wanting to crawl out of your own skin. Vomiting, shitting, vomiting and shitting – it was an endless roller coaster of pain. The sweats, the chills, the cramps, the smell. I wouldn’t wish that upon my worst enemy. As I lay in bed one night, so very sick, I thought, I did this. I deserve this. And only I can fix this.

That’s exactly what I did. It was like something suddenly clicked, as cliché as that sounds, and I realized that I didn’t want to live that way anymore. I was sick and tired of being sick and tired. So I picked myself up, gave myself a pat on the back and got back on the wagon.

That was over eight years ago, but I still think about it every day. I finished college, recently got married and completed my MBA. Recovery is truly a gift, but just because I’m in recovery does not mean that I’m no longer an addict. I’ll always be an addict. And though practically everyone these days knows someone who suffers from the disease of addiction, it is still such a taboo subject.

I chose to share some of my story in hopes that it might help even one person realize that there is always hope and that it can be done. One thing I learned that really stuck with me from the programs I was in is that addiction is an equal-opportunity disease. It does not discriminate based on race or religion, on social status or gender. And even though I missed the early signs that I was headed for troubled waters, I was still able to get everything in check with time to save my life. If I can do it, anyone can do it, you just have to beat it. You just have to want it. 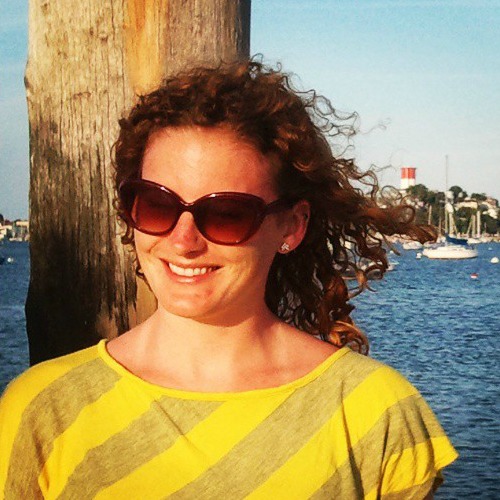 Kimberly Nalen is a dreamer living just outside of Boston. When she is not plotting to start her own animal sanctuary, she enjoys boat rides, Mexican food and poetry. She also blogs.