September Horoscopes – After a tumultuous summer, September greets us with deceptive calm. As always, take in these horoscopes with a sense of what your system needs and license to cast off the rest. 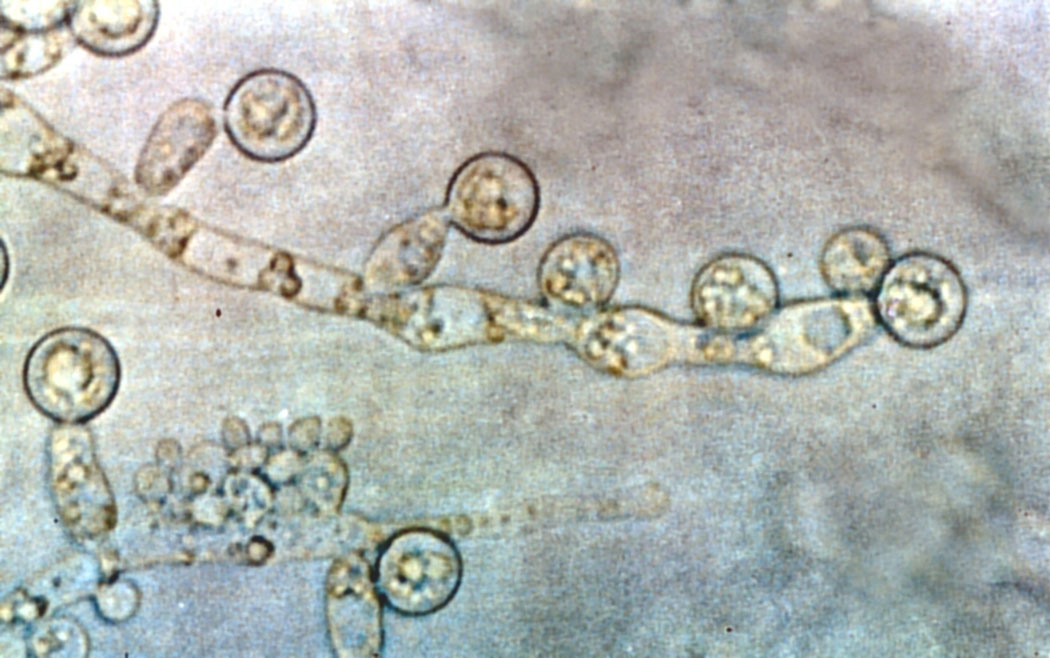 I Have a Yeast Monster inside of Me

Adjusting to Life with Candida

I have always been a slim lady. Even though I was born a portly ten pounds, people always asked my mother if I had been a preemie. This is because when I was a few months old, my sister ate lye thinking it was powdered sugar; this dissolved her esophagus and she ended up in the hospital for a long time. The stress caused my mother to stop producing milk. I refused to eat anything else, so I shrank. After a few months of nearly starving myself to death, an old woman suggested goat’s milk and I am still here today. But self-starvation stunted my growth and gave me a smaller frame than my blood siblings. I never had a problem eating whatever I wanted while keeping my trim figure.

This all changed in 2010. At first, I thought that I was just gaining weight because I was two years into my first long-term relationship. People are apt to say that when you get comfortable you pack on the pounds. Well, forty pounds heavier I started feeling pretty awful about myself — except my ass, which was banging. This was exacerbated by the bimonthly yeast infections I had started having since gaining weight. This effectively killed my sex life. I went to my gynecologist who gave me antibiotics. It went away for a few weeks, only to resurge worse than ever. She put me on a longer antibiotics cure and it seemed to help, but in reality it was making things worse. We all have intestinal bacteria that help with digestion, and the antibiotics killed all of my “good” bacteria. What I thought was a vaginal yeast problem was actually an intestinal issue. The candida had been overflowing my intestines into its neighbors. The yeast, or the candida, was already resistant to the antibiotic I had been prescribed previously so it survived, and with nothing else to compete with, it continued spreading.

This yeast monster grew inside me for months without me being aware of it. The longer candida lives inside you, the bigger it grows. It actually grows tentacles and spreads to other organs, including your brain. I had gas and bloating so bad that it would wake me up in the middle of the night. I would take ibuprofen, vicodin or anything to stop the pain and lay on my shower floor for hours with the heat on my stomach. The vaginal yeast infections got progressively worse and more frequent. They were so bad that my skin from my asshole to my vulva split open. I couldn’t touch the area without extreme pain. I also had severe intestinal pain that felt like constant menstrual cramps. It got to the point where I was afraid to eat. I started hating food and tried to go as long as possible between meals, even as my hands started shaking and I felt dizzy. I was afraid of eating and didn’t understand why my body was destroying itself. I wasn’t ready or willing to admit that I had done it to myself. That I had been eating food that had low nutritional value because the price was right. That I had been more concerned with buying booze and clothes than a healthy diet.

Little did I know that my problems stemmed from my body no longer being able to digest bread or pasta. When I ate them, they shredded my intestines, causing perforations and Irritable Bowel Syndrome. As my gut leaked into my body, my immune system treated all the food I was consuming as an attack. My immune system started a full assault on the food I was eating and the intestines that held them, causing more pain and discomfort. During this time, I ate mostly dairy, carbs, and chugged wine, feeding my little monster with all its favorite foods. I was so detached from and uneducated about my body that I didn’t realize I could fix myself.

I started having trouble concentrating and even the simplest of tasks took a lot of concentration. I became very depressed and emotionally volatile. I developed migraines and started having what I thought were mini-strokes. It was super freaky. One night I was particularly upset, sobbing uncontrollably and thinking that I would never be able to have sex again. I wanted to die. I decided to look online to find out what the hell was going on inside me and how to cure my chronic yeast infections. At the time I hadn’t realized it was a whole-body problem. As I delved into my symptoms, I found an online support group for candida sufferers. It told me that I would have this issue for the rest of my life, but there were two ways to keep it in check. I could get a fecal transplant — which is when you get as enema to clean out all your shit, and then someone else’s healthy shit is pumped back inside of you. The idea disgusted me. The second option was to kill it off with a detox period and then spend the rest of my life dieting and watching my intake of everything that feeds yeast. Fuck.

I chose the latter. For the first two weeks I could only eat vegetables and drink these bizarre cleanse drinks containing garlic, ginger, and olive oil. I also had to take a ton of supplements to help with the toxins that are released as the yeast dies off. The supplements cost me $300 per month. I felt like I was starving the whole time. I couldn’t have coffee, liquor, or sugar.

The food I could eat had to be organic and antibiotic-free, which meant more costs. I also couldn’t consume any carbs. For the next ten months I was on a diet consisting exclusively of meat and veggies, no fruit. I could only have herbal tea or lemon water to drink. It sucked. Being sober, none of my friends would invite me to do anything, so I sat around my house eating my weird health foods and watching television. All I wanted to do was to go out and blow off some steam, have a few drinks to belay the stress, but that would have wrecked everything I had been working toward. So I stockpiled hallucinogens and MDMA to make me feel as though I was still able to have fun. Luckily drugs didn’t affect my candida, so at least my mental health holidays weren’t a detriment to my physical health.

Eventually the candida die-off symptoms subsided and my weight started to drop. As I continued to eat healthy I inadvertently learned how to season food properly. I also learned that I love vegetables. Foods I scowled at as a kid became my new favorites – brussel sprouts, eggplant, peppers, and kale. I became obsessed with kombucha and yogurt. I still can’t consume too much carbs or dairy. I also must be very careful with sugar or alcohol. The candida will always be inside me and it is a very delicate balance to keep it from resurging. Every now and then I still get a yeast infection after a week-long drinking bender. I just shove a peeled garlic clove in my vag and it goes away. If I start experiencing digestive discomfort, I slam kombucha and coconut oil tablets.

I hate that I sound like an asshole every time I order food. I have all these weird restrictions and end up sounding like an uptight yuppie. As the waitress and my friends roll their eyes, I feel self-conscious. It’s not like I can describe my issues in the thirty seconds it takes to order food. It also sucks when my friends want to go for something like pizza or burgers. I have to spend twenty minutes on Yelp trying to find a place that accommodates my diet. Even so, all the hell and frustration has really changed me for the better. I am more conscious of the types of food I eat and live a fairly healthy lifestyle. I could still be slamming Mountain Dew and eating Doritos for my meals.

I wish that I had been more health conscious earlier in life so that I wouldn’t have had to deal with this bacterial imbalance for the rest of my life. I feel that if more people understood the importance of a healthy diet and the tenuous relationship we have with our microflora, we could stave off disease and degradation of our bodies. Without the free information online and a chance encounter with bacteriology in a science class, I may never have figured out how to heal myself. 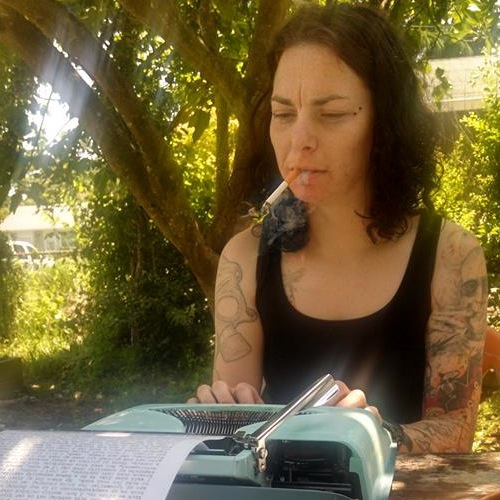