August Horoscopes: this month, Jupiter, the planet of expansive, joyous growth, has moved into Leo – the sign of passionate expressiveness.

Tabs: Thank You Autocorrect, Zombie Houses, and the Cartography of Violence. 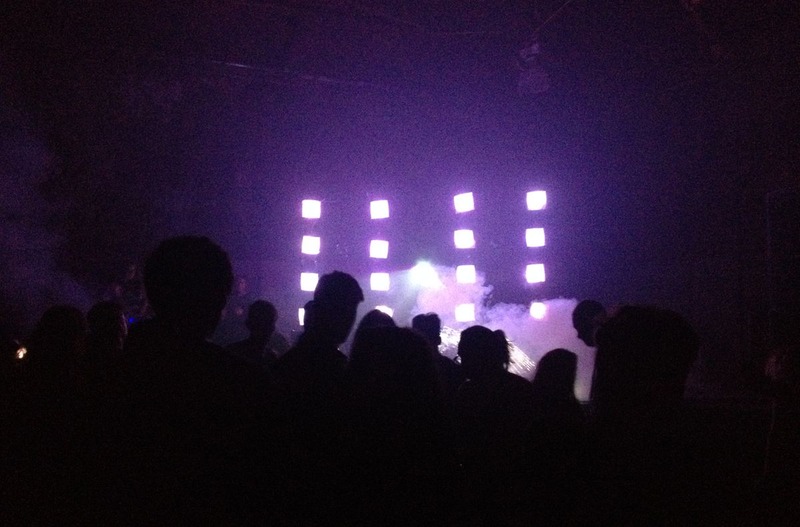 What Keeps Us Alive

One Sunday not too long ago, two friends dragged me to the Brooklyn Brewery for one of those free tours. It was the first really hot day of the summer. The brewery was buzzing, and our guide Gabe had to shout while explaining how the different beers were made, the intricate role malt and hops and tap water played in the process.

Gabe told us that the Brooklyn Brewery came to be after its founder Steve Hindy learned to homebrew while working as a foreign correspondent in Saudi Arabia and Kuwait, where alcohol was forbidden. Williamsburg is now home to some of the most expensive apartments in Brooklyn, but when the brewery first set up shop in the neighborhood, one still had to get approval from the mafia before being able to do business.

At the end of the tour, Gabe started speaking more freely, admitting that the rant we were about to hear was the same one she had subjected her friends to many times. To Gabe, the Brooklyn Brewery is a work of love and care for the community. In the aftermath of the economic collapse of 2008, most industries suffered, but the Brooklyn Brewery prospered. Why? Because when people had to decide which things to cut down on, the things they spared were vacation trips to foreign countries or a new car, not those small, everyday splurges like food and drink and cigarettes that make life worthwhile. People didn't stop going to the bar.

While I can't help rolling my eyes at celebrating companies for “what they do for the community”, the story stuck with me as conveying some grain of truth about our relationship to various substances. Whenever my bank account nears zero, I will restrain from many things but I’ll still swipe my card for coffee, beer, and cigarettes until it gets declined. My addictions get me through the day.

Mia: Serving non-alcoholic beer with food that smells so good. It's torture!
Uffe's mother: I only want what's best for you.
Mia: Best? Is this what's best for me? Enduring this damned existence... with all the shit and deceit and wickedness and staying sober? How can you expect or even want a single poor bugger to put up with it without being drunk? It's inhuman. Only a sadist would demand that.

People talk a lot about how cigarettes, alcohol, drugs, and consumption habits kill us. We're told to monitor our intakes, fight our cravings, take vitamins and count calories to the point of it becoming second nature. What we talk about less is how these substances help us stay alive — even when they're toxic. How intoxication enables us to get through a bunch of bullshit and start over the next day.

The theme of this month is SUBSTANCE — addiction, recovery, obsessions, habits, trends, and the economics of it all. As always, we're starting the month with Corina Dross’ horoscopes and another beautiful illustration by Josie Mosser. In the next few days, we'll publish stories about falling into and recovering from various addictions. Later this month, Matt Casciano will tell his story of making weight for wrestling. If you tend to regret your food orders, look forward to our guide to making better decisions at the restaurant. Sheba Queen will tell her story of living with a yeast monster inside of her, J.P. Tamang traces the history of webcam sex, and much, much more.

If you've been following Mask from the beginning, you may have noticed that we've released a new design of the site every couple of months. Today we released a more complete iteration of what Tyler originally hoped to create. If you have any feedback, hit us up on Twitter.