This one is for the crazy girls Emotional trap and electro-pop artist EKIM drops her latest EP entitled “Locked Up”.

Toxic Soup How everything ends up in the ocean.

While the total net worth of the Kardashian-Jenner clan is close to 300 million dollars, the latest Kylie Cosmetic ad features the youngest Jenner orchestrating a little money-making of her own.

The highly-produced ad is really more of a short film, and opens on the rolling desert. We see Kylie clad in a Louis Vuitton bandana, driving fast with music blasting. She pulls into what appears to be an abandoned motel. Or is it? Cut to inside: Negotiations are taking place between a woman (one of Kylie’s girls?) and a dude counting a huge wad of cash. “We’re gonna have a problem here,” she says like Eminem. This guy clearly doesn’t have all the money they agreed on earlier. Popping her bubble gum, Kylie’s text message bubble signals it’s gametime and before you know it, shit escalates. Waiting in a getaway car as her girls shake down and rob this group of dudes blind, Kylie takes on the role of crime boss. Her custom license plate even says KNGKYLIE. 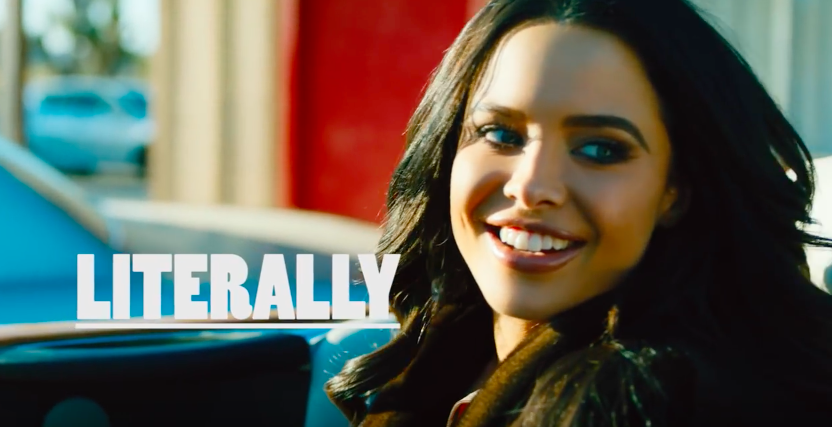 Before they all drive off, throwing money playfully in the air as they go, we are confronted with closeups of each of the girls, all sporting Jenner’s lipgloss products and sucking lollipops. “K, c’mon, let’s go! Let’s go!” one of them urges Kylie as she slams on the gas. White text flashes on the screen with cuts to each girl, LIKE, LITERALLY, and then, SO CUTE. 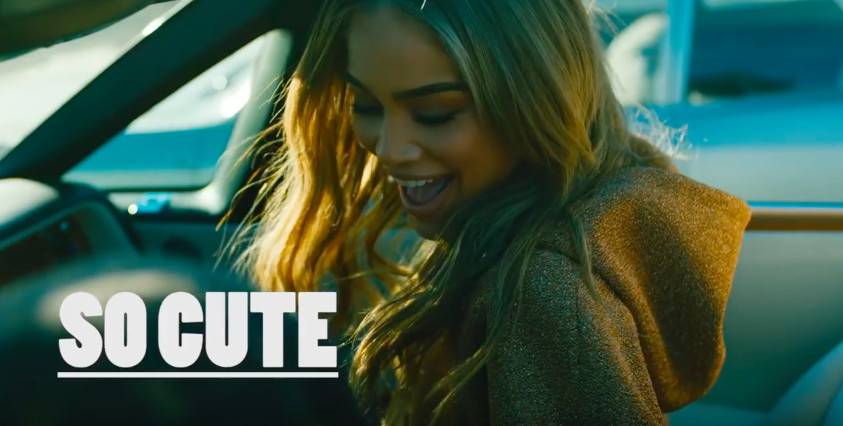 Check it out yourself: