"No longer be complicit in our own oppression" Alabama prisoners stay on strike, poise for escalation. 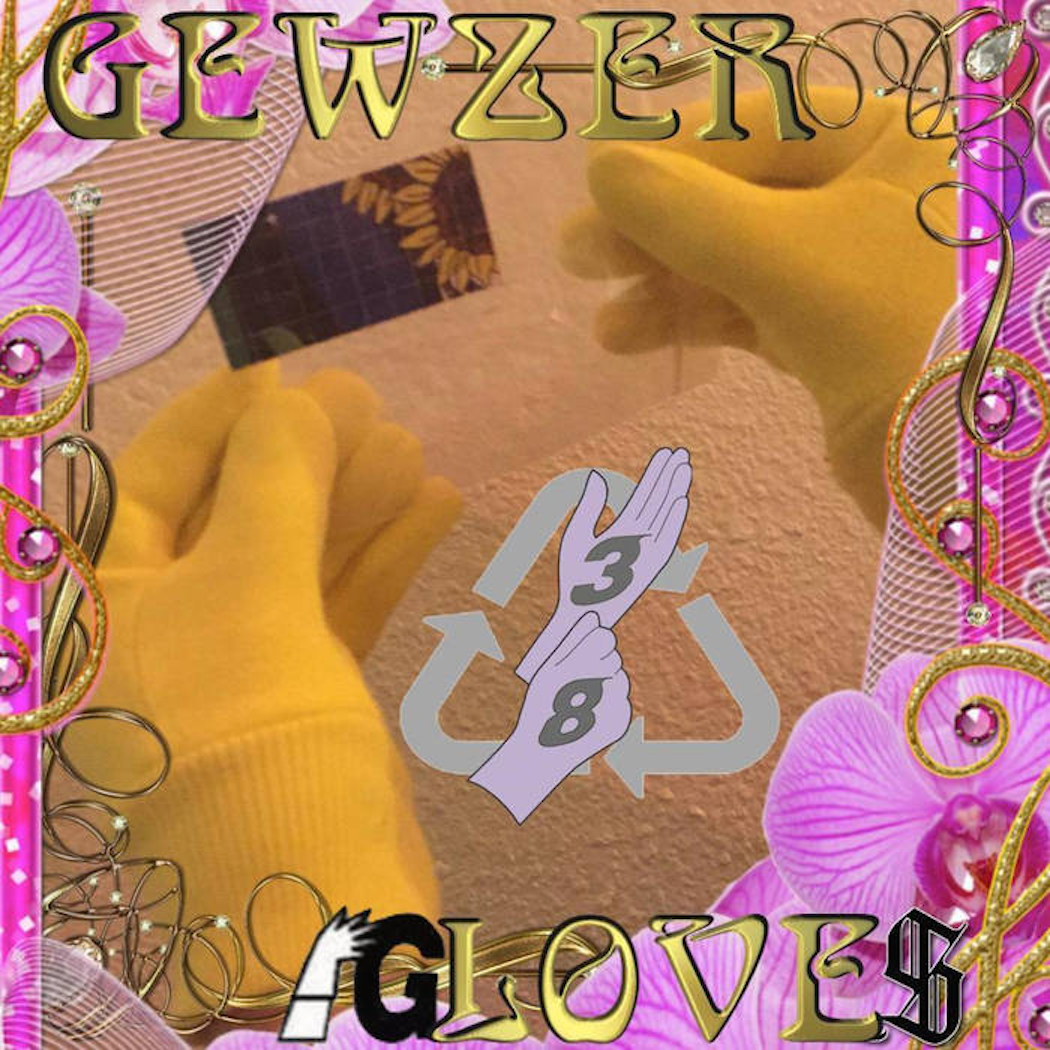 Just released by Vancouver-based label Cyber Spa is (G)LOVE(S), the debut album from California producer GEWZER (pronounced “juicer”). More bubbly than bombed-out, the album brings together gently voiced samples (including a cute little puppy yelp) with steely sounds, floating melodies, and percussion that flows from fuzzy to crisp and back again. With tracks like “Nature’s Miracle (New Beginnings),” featuring a conversation about the transformation of a caterpillar into a butterfly (“its just like riding the wind, having so much fun”), and the quicker-stepping, dancefloor-ready “Trains,” it’s like a soundtrack for getting out of bed and into the the club.