Speaking to My Dead Mother Cynthia Schemmer met with a spirit guide intuitive to talk to her mother one last time. 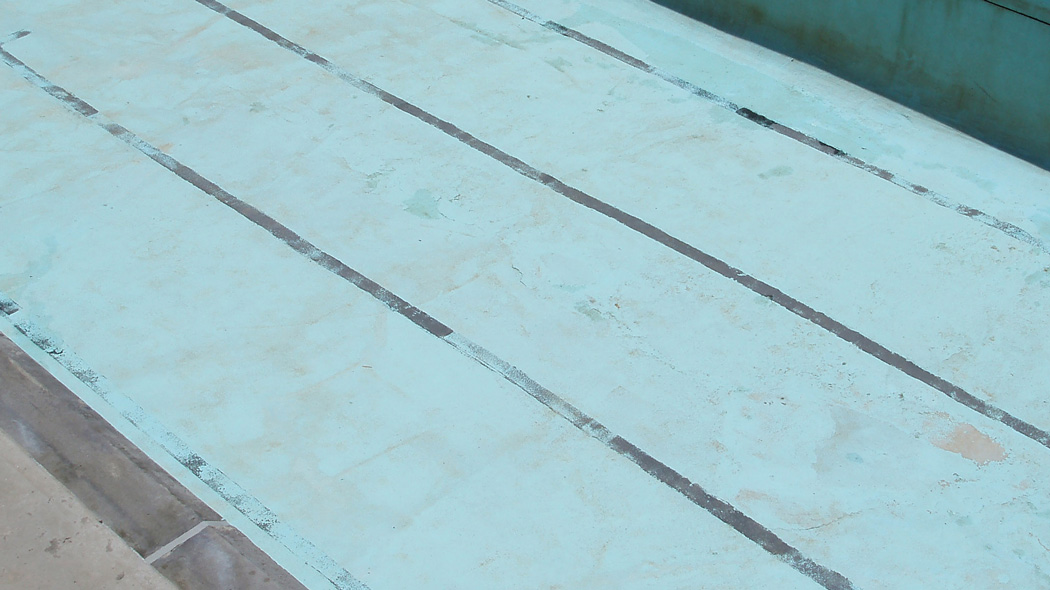 I hugged him and asked, “Are you my new father?” This was my father’s first interaction with melanin – he, a son not far from his Nazi roots, trying to raise two little black girls in the country during hunting season.

I was taken in September from my mother. Fall is my season. It makes me feel fresh and new. It’s orange and crisp for others, but for me it is cured in decisions. I’m older now, so they are my own. People say they miss their childhood, but I don’t miss being at the whim of others. My father told me that when I first met him I ran up and hugged him and asked, “Are you my new father?” I am certain that this was my father’s first contact with a person of color.

Dad grew up on a farm as a first-generation German American, just after World War II. They sewed their own clothes and made money selling rabbits for meat. He always changed the channel when the television spoke of the Third Reich, and his last name was mentioned. This was his first interaction with melanin – he, a son not far from his Nazi roots, trying to raise two little black girls in the country during hunting season.

I’m empathetic enough now to see his position. He taught me empathy. I know how many times he had to change our phone number. He used to guide my fingers on the rotary phone every time a new death threat came in, helping me memorize it. So used to protecting me, he probably thought I would need it forever.

Religion was very important in our household, autonomy too. Theology mixed with questioning as I challenged my elders on religious theory. I believed a lot of it. Why would my protector steer me wrong? I began to have night terrors about demons and vampires. My parents would find me in the orchard in my pajamas, running around screaming in my sleep. They were convinced I was possessed.

“It’s because your mother was a prostitute.”

“It’s because your father was a murderer.”

“We saved you from them, from sin, from yourself.”

My first female crush was named Catalina Corona. She laughed when she was nervous, had long chestnut-colored hair, and was proficient in sign language. She used it to talk to me secretly while in formation. She was my bunk-mate when I was stationed in Fort Leanard Wood, MO. We all had to shower naked together, 25 girls all at once. I had never seen so many bodies. I learned quickly that mine wasn’t anything new or special. There was a surprising air of body positivity – perhaps body apathy – for such a large group of girls. I never liked water. Showering with company was comforting. It’s odd to look back and think about how scared I feel in showers now.

When I was about eight, my parents installed a large above-ground swimming pool at the edge of the orchard. When my mother swam with us it was nice. She used to pick us berries and peaches and bring them to the edge of the pool. She was a large woman and wore a shirt and shorts to swim. She was half English and half Cherokee. I always thought she looked the prettiest in the summertime. When she spent long sunny days in the orchard, her browned skin more closely resembled mine.

When it was just me and my brothers swimming, however, it was Super Soakers to the face and Japanese beetles from the pool filter in my hair, and other games that almost drowned me.

In the bathtub I was constantly worrying about germs, a worry that sprouted from looking at a Werther’s Originals wrapper under a powerful microscope at my grandmother’s house while she watched Jeopardy. I shrieked as I saw various viruses and germs with their freaky shapes scuttling around the cellophane, too fascinated to look away. To this day I refuse to touch the side of any bathtub, for fear of catching the germs I washed off.

Having such a strange relationship with water, I became a black person who cannot swim. I got through most of my life dog paddling. Scared to jump into public pools at night with my teenage friends, standing next to the gate in my underwear, scared of both the germs and the deep end.

Yesterday I went to the ocean for the first time in a long time. I wasn’t afraid, as the ocean seemed all show with its large waves crashing and slowly pulling back, looking as though its curiosity was beat out by apprehension. Maybe everything in the world is as apprehensive as me.

As a child, I was also convinced I was possessed. I saw shadows in my nightlight and became scared of my dreams. I spent most of that summer hiding in the reading nook I made in my closet, scouring a book on lucid dreaming with a dictionary next to me. My grades had slipped the previous year from falling asleep in class. Everyone knows you can’t be the only black girl in town and have bad grades.

One morning that summer my sister and I woke at five to do our chores, gathered all the damaged pool floats, and decided to walk into the woods until the trees ended. It was the time of the year when the ferns were highest, so we wore long jeans tucked into snow boots to avoid ticks. We packed eight peanut butter bacon sandwiches, a mason jar full of water, a mason jar full of orange juice, and two books for when we got bored of walking. Every three hundred steps we would drape dirty neon plastic inflatables over a low hanging branch, so as not to get lost. We wore matching orange shirts like our sister taught us to do while hunting for our winter meat, even though it was actually fishing season. When our jars emptied we started catching bugs and when we ate all our sandwiches we chewed on birch bark while we poked frog eggs with sticks.

My sister Dana was stern, always glaring. She was my voice of reason. I told her about the book I was reading, and she told me to give it up. “I tried reading that book too,” she said. “It didn’t help with my nightmares.”

Neither of us knew what post traumatic stress disorder was, or that our dreams had the same cause. I hugged her and she pushed me off and told me I smelled like swamp water. We walked through the tree line only to find a very boring state route, so we decided to turn back. That night I went to sleep and had a lucid dream. I had gone to the bottom of the basement stairs that scared me so much, where it had all happened. There was a monster hovering over a small girl laid out on a hospital table and he was clawing her body in thin, long lines. I used the words from the book for the first time:

“You don’t create my reality,” I whispered to him.

He said, “You’re right.” He sounded defeated, guilty, sad. I grabbed the girl’s hand and we floated through the floors and ceilings of the little farm house and up above the mountains and into the clouds until there was no air left to breathe. 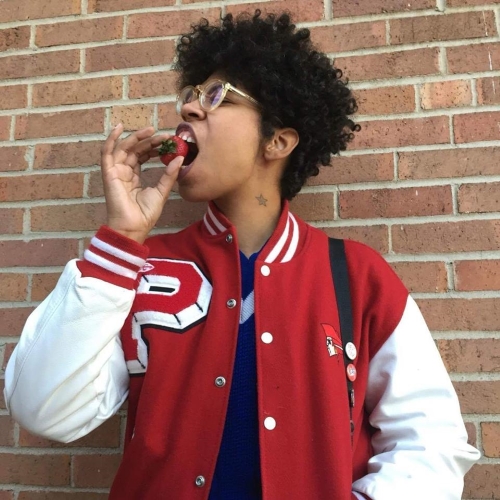