Watch: Water Protectors on Why They Are Fighting

Best Way to Carve a Turkey Here’s how you can support Standing Rock and the resistance against DAPL. 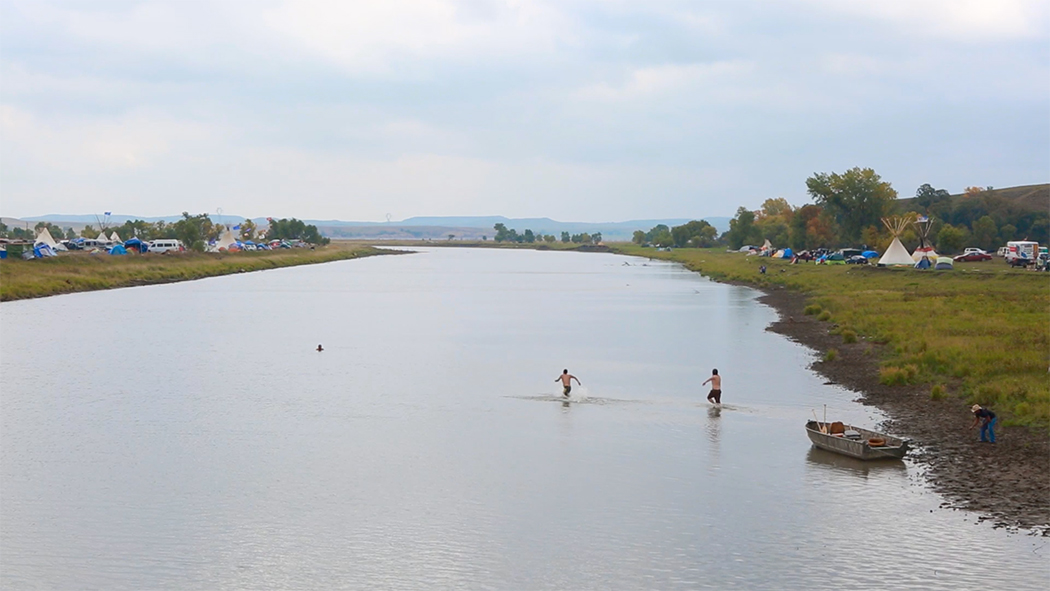 Watch: Standing Rock Water Protectors on Why They Fight

“Our roots go so deep they go to creation.”

This just-released Standing Rock video emphasizes the cosmology and recent history of native warrior culture as the foundation of the occupation at Standing Rock. The video documentary All My Relations is produced by The Native and the Refugee, a multimedia project and research platform started by Matt Peterson and Malek Rasamny. The project profiles the American Indian reservation and Palestinian refugee camp – spaces of exception whose position in the struggle for native and Palestinian autonomy are essential.

A few years ago, The Native and the Refugee began documenting self-organized indigenous resistance groups throughout the continent, from the Pine Ridge Indian Reservation of the Oglala Lakota to the Akwesasne territory of the Mohawks and the Navajo Nation of the Dine. The years spent interviewing, researching, and filming generated close relationships with a number of people who later became key organizers at Standing Rock. This formed the basis of trust necessary to produce a film like All My Relations.

This video was made in collaboration with Vanessa Teran, a photographer and sculptor from Ecuador currently based in Brooklyn. Other invaluable contributors include the Standing Rock groups Red Warrior Camp, West Coast Women Warriors Media Cooperative, and High Star Camp. Matt, Malek, Vanessa and the rest of the crew are currently on their way back to Standing Rock to continue their support and documentation of the occupation. Read more about the project at ROARmag and more on how you can help them out on their Gofundme page.